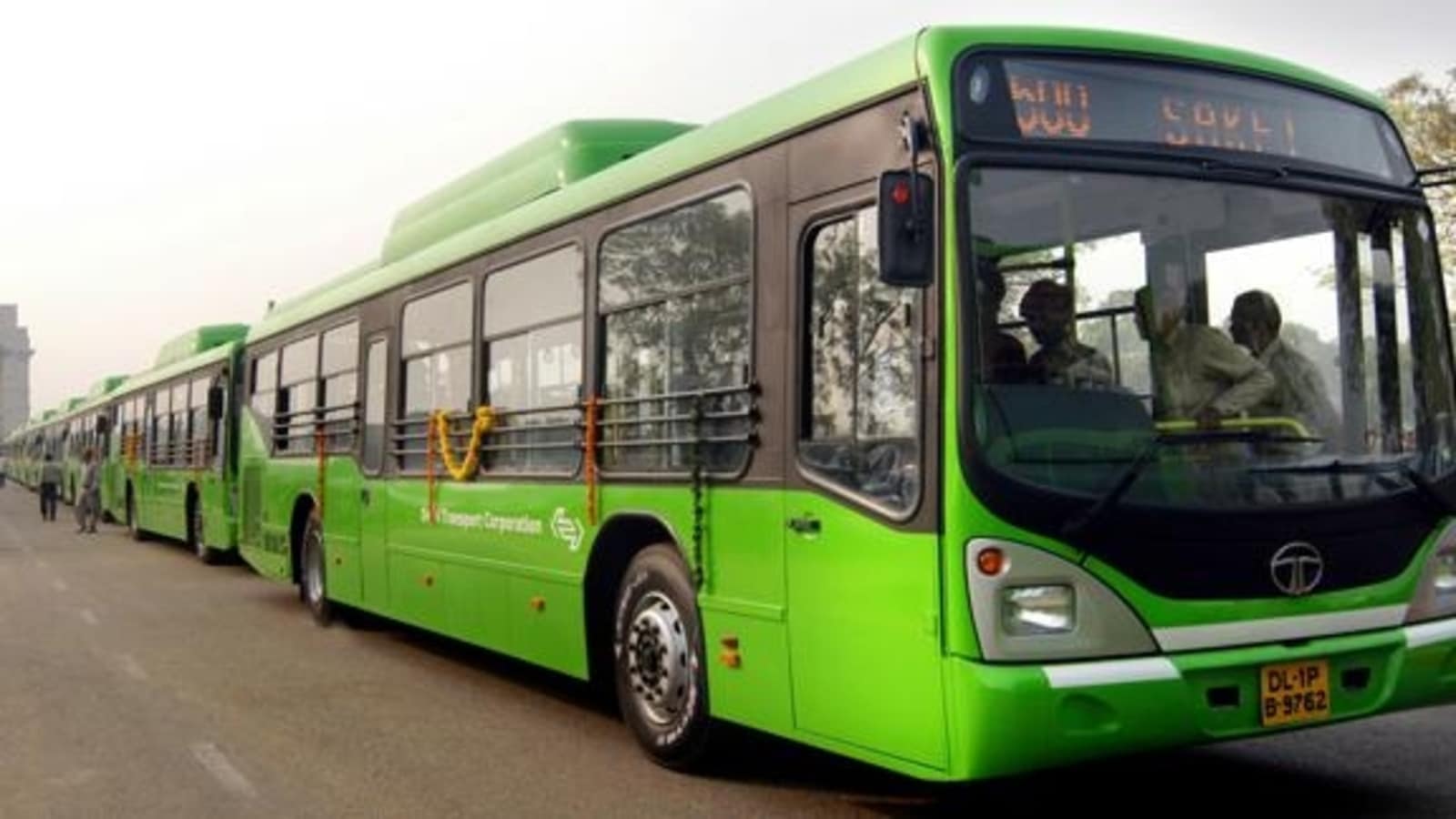 Currently, Delhi has only one electric bus for public transport which was flagged by Chief Minister Arvind Kejriwal on January 17 this year. This will be among 300 e-buses that the Delhi Transport Corporation (DTC) is adding to its fleet.

“During the first week of March, around 50 electric buses are expected to arrive. In total, in March, 100 of the 300 e-buses will arrive. The rest will arrive in batches until mid-May,” an official said on condition of anonymity.

Transport Commissioner Ashish Kundra said even the current fleet of 6,894 buses – including CNG buses – in the nation’s capital is the largest the city has ever had. Of the 6,894 buses, 3,761 (including the e-bus alone) are managed by the DTC, while 3,133 are operated under the cluster program (run by private operators).

In addition to the 300 DTC e-buses, another 330 e-buses under the cluster will be deployed by the end of the year. The tender for these 330 electric buses is being prepared, officials said.

A set of 1,500 e-buses under the central government’s ‘Grand Challenge’ (launched in June last year by the Ministry of Energy and NITI Aayog) will start arriving from July this year and the final batch is expected to arrive by June or July next year, the transport official quoted above said.

On October 28 last year, HT announced for the first time that the Delhi government plans to procure only electric buses in the future, in a bid to increase the share of zero-emission vehicles in transport more than 50% public. To accommodate the influx of electric buses, all existing bus depots are being upgraded with electric vehicle charging infrastructure with the help of the city’s three major private power companies.

According to various court orders, Delhi is supposed to have at least 10,000 to 11,000 public transport buses to cater to its population of nearly 20 million.

Replacement of the Red Line track ahead of schedule