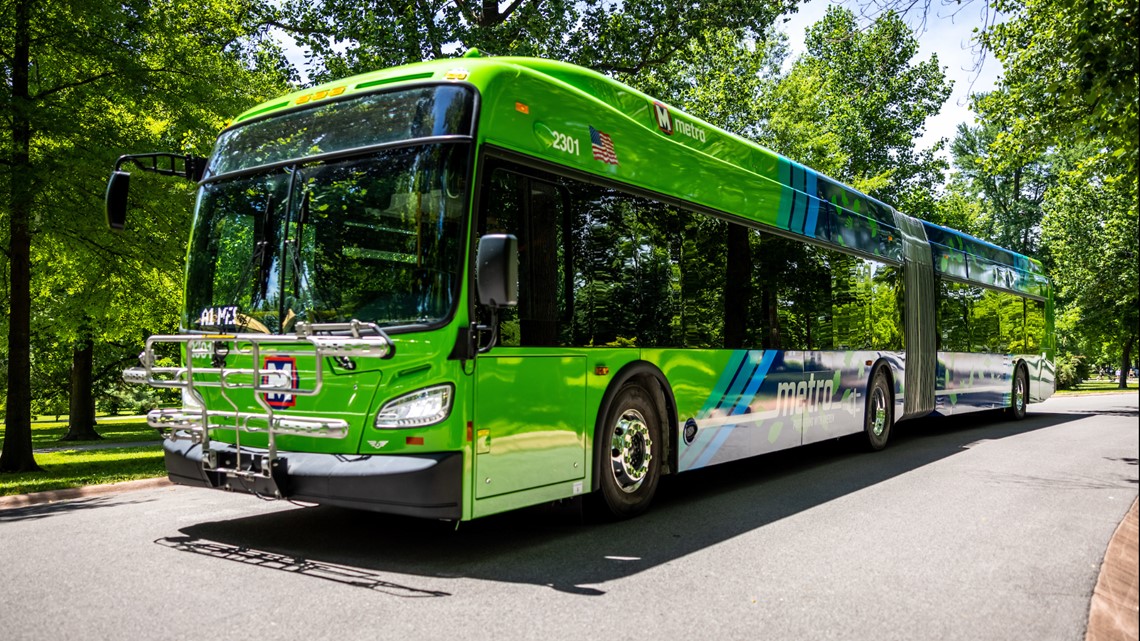 The funding is part of $409.3 million in recently announced FTA grants for 70 projects in 39 states to electrify and improve U.S. bus systems.

Metro Transit will receive a grant of nearly $4.1 million to fund new charging infrastructure at a new location and to purchase several new electric buses to replace diesel buses that have exceeded their useful life and need to be retired .

The new vehicles added to the electric bus fleet are zero-emission buses, funded 70% to 80% by various FTA grants and 20% to 30% by local sales tax sources, officials said.

Night for Ukraine to raise funds, show Alexandrians how to help | ALXnow