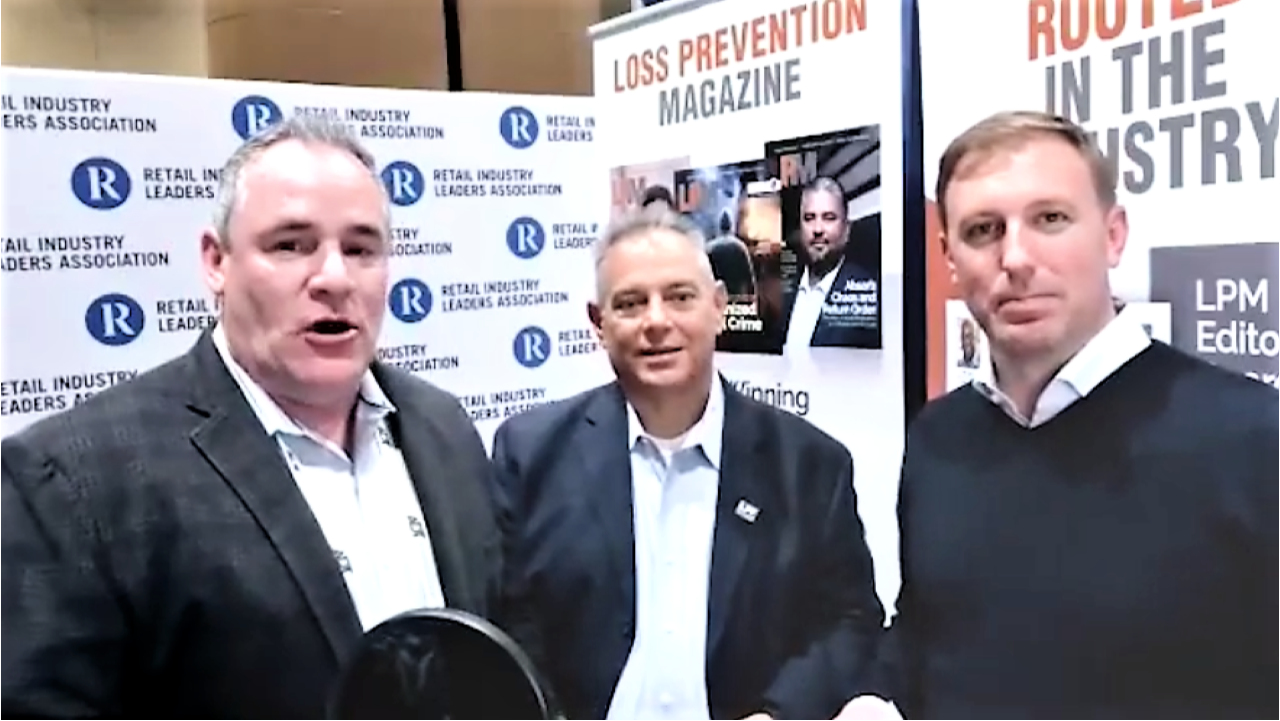 The Hall exists to recognize, celebrate and reward those in and around the retail loss prevention industry, honoring achievement and excellence in a variety of categories. It aims to celebrate the lifetime achievements of industry leaders who have contributed so much to the benefit of the industry they have served.

They paved the way for those who followed them. They are leaders in innovation, design, process and policy. They have led exemplary careers, are masters at mentoring, and have shared with others to help elevate loss prevention professionals, improve the industry, give back, and get things done.

The LP Hall of Honor

Each year, select industry leaders are recognized for their lifetime contributions to the retail loss prevention industry when they are inducted into the Loss Prevention Hall of Honor. The Hall is a place to tell the story of their accomplishments, to celebrate their success and to continue their legacy, preserving their leadership lessons as examples for future generations of loss prevention professionals.

For 31 years, Wayne has selflessly strived to improve the asset protection and law enforcement industries. He is a true example of servant leadership. In his role at Wicklander-Zulawski and the International Association of Investigators, Hoover taught thousands of students invaluable skills to improve their interview techniques and also made himself available as a mentor.

Hoover never fails to answer his phone when a newbie (or veteran) interviewer needs advice. His mission has never been about title or money – it has always been to improve the world around him, and proof of that is all the work he has put into forming the Certified designation. Forensic Interviewer. He has been a positive role model for countless people throughout his career. On top of all that, he also volunteers his time to charities AND baseball coaches. Hoover is an example for all of us.

For the past 38 years, Meadows has embodied what it means to be a true professional in the LP industry. He is simultaneously described by many as a friend, mentor, coach, colleague and visionary. He has led teams in many retail disciplines including Mervyns, Stage, Hollywood Video, Nike and Kohl’s.

Meadows has always been willing to take strategic risks that have helped revolutionize the industry, such as establishing the world’s first EAS in-house recycling program that recycles more than 200 million tags per year; the creation of a remote operations center that provides centralized support to stores across the country; train technology teams that design their own data warehouses and LP support tools; and develop internal training programs to improve the skills of its teams. Meadows’ success was recently illustrated by delivering Kohl’s lowest annual shortage. Meadows currently sits on the LP Magazine NRF Editorial Board and Board of Directors.

Meadows continues to leave its mark on this industry through the people it interacts with and the legacy of the teams it develops.

After Helzberg Diamonds, Mellor served as Vice President of Loss Prevention at NRF from November 2011 until his retirement in 2013. He continued to consult with NRF until July 2014. While at NRF, he been tasked with leading the NRF’s safety and retail efforts. safety issues and management of the NRF Loss Prevention Advisory Council, a committee he served on for 25 years during his retail career, including chairing the council from 2002 to 2005. He is also a member of the NRF Ring of Excellence which recognizes pioneers in the retail LP community whose honor, integrity and character serve as an example to the loss prevention industry.

Mike Keenan has been a leader in the industry and has mentored many loss prevention and security professionals. He is well known and has often sought advice and guidance from many people he has worked with. Keenan has always been thoughtful and inclusive, creating diverse and high performing teams.

Keenan has held numerous positions in the industry over the past 40 years. He has achieved results by working closely with numerous vendors, law enforcement, industry leaders and many other retail and private sector professionals. Keenan always put his people first, striving to deliver for his team and the organizations he was part of.

Keenan’s ability to challenge the status quo, lead with an inclusive mindset and always seek to be at the forefront has inspired many to think differently. He’s always ready to offer his opinion on any topic, and he’s always been willing to learn and listen to the needs of others and act on what makes sense.

Keenan’s leadership has always brought him to ground level. He was often in the stores, with his security staff, and always took the time to give career advice. Keenan felt comfortable spending time with all levels of his organization, but he was more comfortable spending time with store loss prevention teams. Keenan always made them feel important and part of something bigger.

Keenan has a journey that begins in the trenches and has taken him to some of the highest levels of leadership.