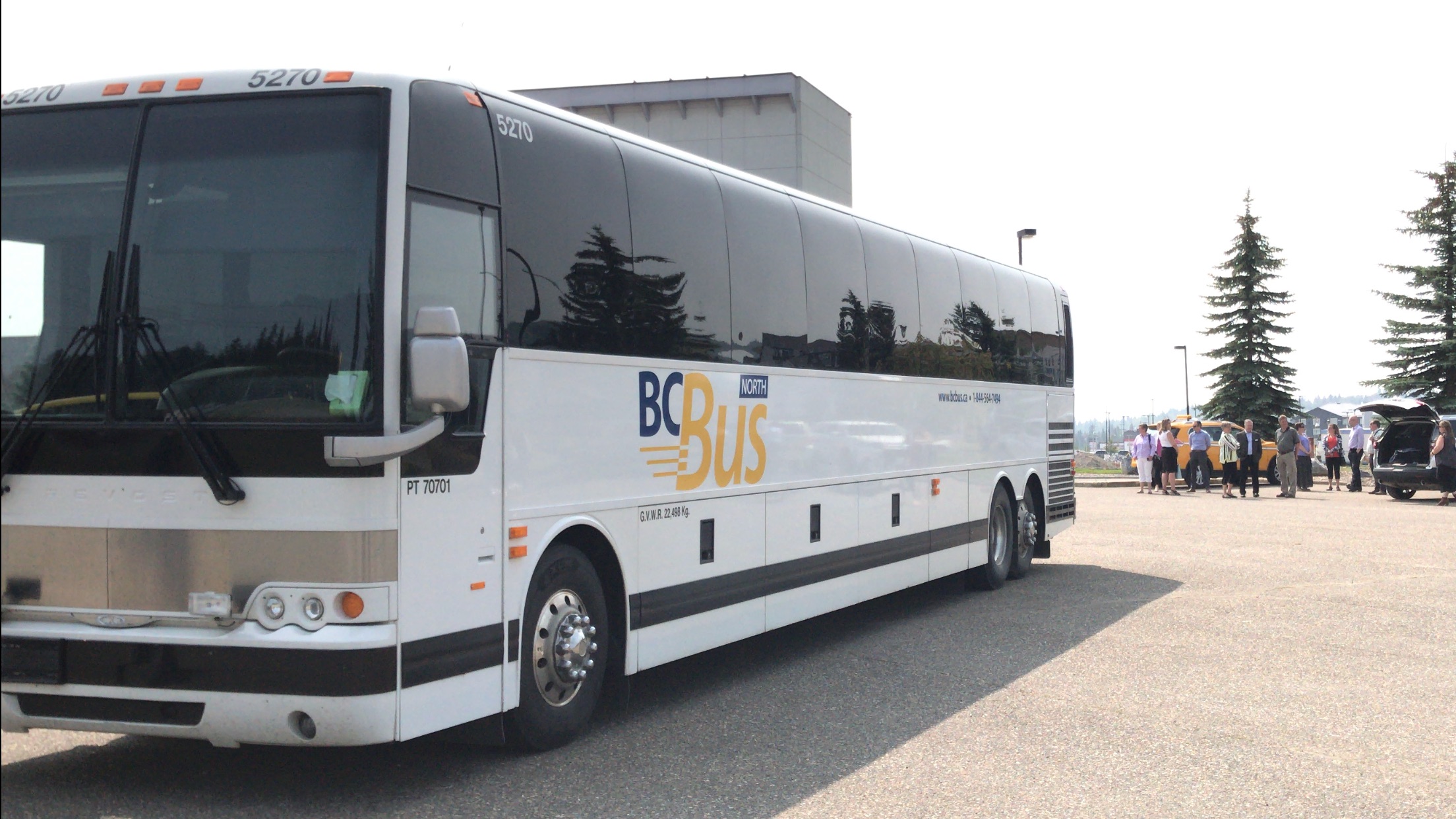 A connected northern bus network could be a reality in 2022

They Greyhound Bus closed in 2018 in the north, the rest followed in 2021 during the pandemic.

Since then, the BC Bus North service, funded by the Northern Development Initiative Trust (NDIT), has been one of the main forms of road bus transportation for northerners.

The system is not perfect, many travelers have to book multiple times with multiple buses on the NDIT service and others, which can be particularly difficult for people who are not tech-savvy or who live in more remote communities .

The NDIT is trying to improve this system with a service that would be the first of its kind in Canada – the Connected Network.

“The idea here is to make it easier for people who want to get around northern British Columbia by bus,” said Joel McKay, CEO of Northern Development.

Currently, he said, “You have to be your own travel agent if you want to use different bus services in northern BC.”

The Connected Network is the proposed solution – bringing together different bus services in the north under one uniform platform in the form of an app, a call center and an information campaign.

“There are thousands of people in northern British Columbia using these services” that they would help, McKay said.

The biggest hurdle right now is getting funding from the Department of Transportation.

“We are seeking reasonable funding from the province to support this initiative. This is the first of its kind in Canada and it aligns perfectly with the transportation action plan for northern British Columbia.

If the program and funding are approved by the province, McKay said the service could be operational as soon as the end of the year, and potentially expand south, along with rail and ferry transportation.

“We’re really trying to pioneer an innovation to start here in northern BC, something that would work for rural communities first. If we succeed, we will look to expand and invite other partners in the future. »