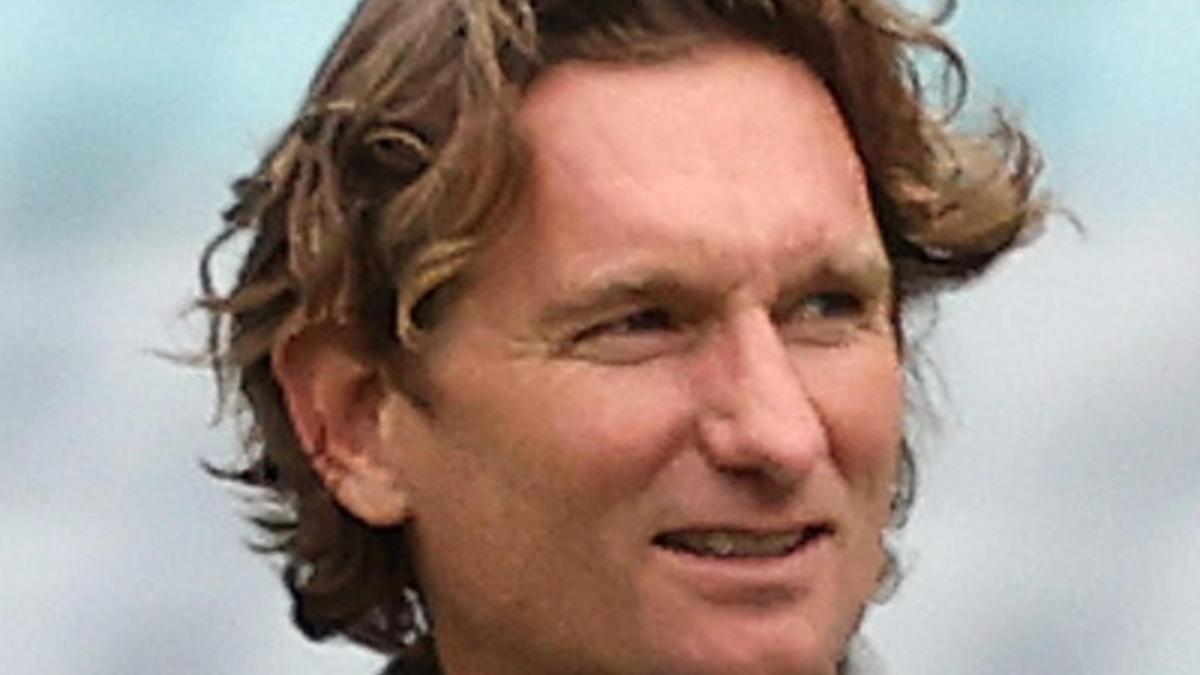 AFL chief executive Gillon McLachlan said the league had no problem with James Hird coaching Greater Western Sydney but ruled out providing any money for ambassadors to help the Giants secure Alastair Clarkson.

Stream every game from every round of the 2022 Toyota AFL Premiership season live and ad-free live on Kayo. New to Kayo? Try free for 14 days >

The Giants dropped coach Leon Cameron on Thursday with the hunt to begin immediately for candidates with Clarkson and Hird both likely to be on a shortlist.

The Herald Sun reported on Friday that the Giants and many industry figures believe McLachlan will bring coaching legend Clarkson to Gold Coast as a parting gift to the struggling expansion club.

McLachlan told 3AW on Friday despite being banned for his role in Essendon’s peptide saga that the league had no problem with Hird coaching the club.

Hird is believed to be open to extending his involvement with the Giants to help out good mate and keeper Mark McVeigh, who brought him to lead the club’s leadership programme.

But McLachlan said if Hird wanted to coach the club, the AFL had no problem with his involvement.

“No, absolutely not and he works with the club. I don’t know if James still wants to coach. He wanted to come back to football but there is absolutely no reason (for him to be prevented from coaching,” he said.

When asked if the AFL would help fund Clarkson through a third-party or ambassador fund, McLachlan made it clear that no money would be forthcoming.

“The same cost with the soft cap applies to all clubs, it’s not in consideration that there would be additional funds in the cap for that,” he said.

“What the club needs and the league needs, they want the right coach to take them forward. Whether it’s a manager like Clarkson, the club will work on what they need. They are going to start a process and now they have time.

The Giants will appoint a coaching subcommittee as early as next week that will include Matthews, football boss Jason McCartney, director of football Jimmy Bartel and likely someone outside of football.