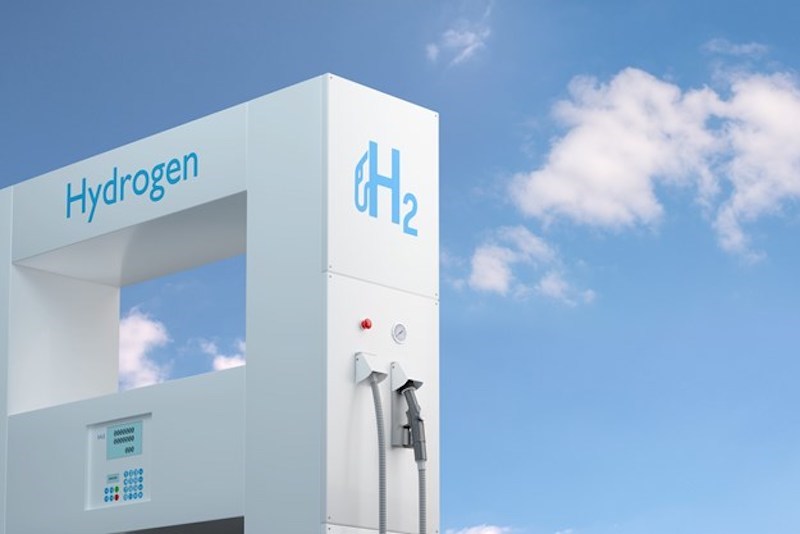 The state governments of New South Wales, Victoria and Queensland have announced a historic three-state collaboration on a renewable hydrogen fueling network for heavy transport and logistics along Australia’s east coast .

Refueling will begin with $20 million support from the NSW and Victorian governments to build at least four renewable hydrogen refueling stations between Sydney and Melbourne.

Dr Fiona Simon, CEO of the Australian Hydrogen Council (AHC), said the announcement was an exciting time for the AHC.

“Collaboration between these three states will facilitate the adoption and use of hydrogen as a fuel for heavy transportation along the eastern highways,” she said.

“This delivers the next phase of the Tri-Government Hydrogen Strategies and is a great example of the cross-jurisdictional efforts we need to see to grow the industry in Australia. This is also in line with AHC’s recommendations to governments in its white paper where we asked for refueling stations on the Hume and government support to put hydrogen trucks on the road.”

“Transport operators and automakers see the potential for reducing carbon emissions in the use of hydrogen, but there have been a number of obstacles, including a lack of refueling infrastructure. Today’s announcement will help them take a step closer to transitioning to low-emission fleets,” said Simon.

“We know this announcement is the result of months of hard work and coordination, as well as tremendous engagement with the industry to review options and plan next steps.

“HAC looks forward to working with states and the transportation industry to see this important initiative take shape,” concluded Simon.

Companies such as Emerald Coaches have announced that they will convert their entire bus fleet to hydrogen by 2040, demonstrating the need for hydrogen refueling stations on the East Coast.

Commentary: Transitioning to cleaner energy is the best way to reduce the impact of rising gas prices

The city council will spend 5.6 million euros for 12 hybrid buses