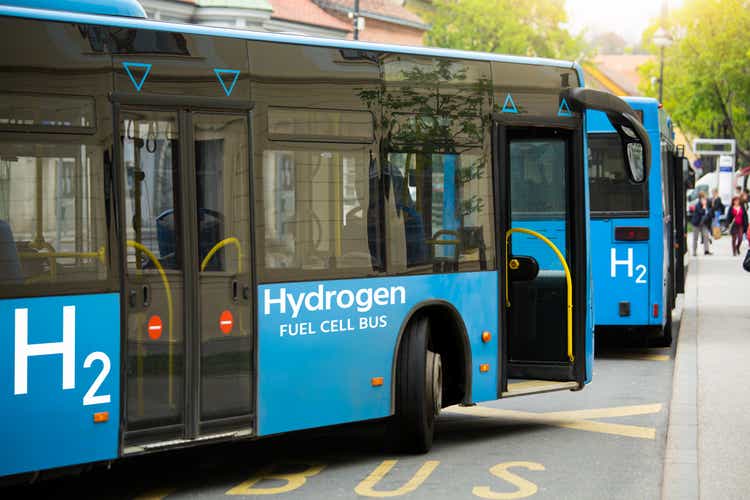 Ballard Power Systems (BLDP +1.7%) recovers a slice of Monday’s nearly 8% beating that followed the fuel cell manufacturer Q4 loss larger than expected reported after the close of trading on Friday.

Improved clarity on China’s hydrogen policy will likely be needed before Ballard Power can see an improvement in the outlook, Raymond James said as he cut his share price target to C$14 from C$25.

A good outlook hinges on a rebound in China that will ultimately be driven by the Weichai-Ballard joint venture and higher activity in bus orders outside Europe, the company said, while in the meantime the profile of operating costs and capital expenditures will likely increase in the year. .

Europe could turn to hydrogen technology as it weans off Russian gas, which could prove lucrative for Ballard Power, National Bank of Canada says as it lowers its PT to C$14 instead of C$20, but warns that 2022 revenue could be flat before tailwinds start to lift business.

We Made A President Cry – Part II | News, Sports, Jobs