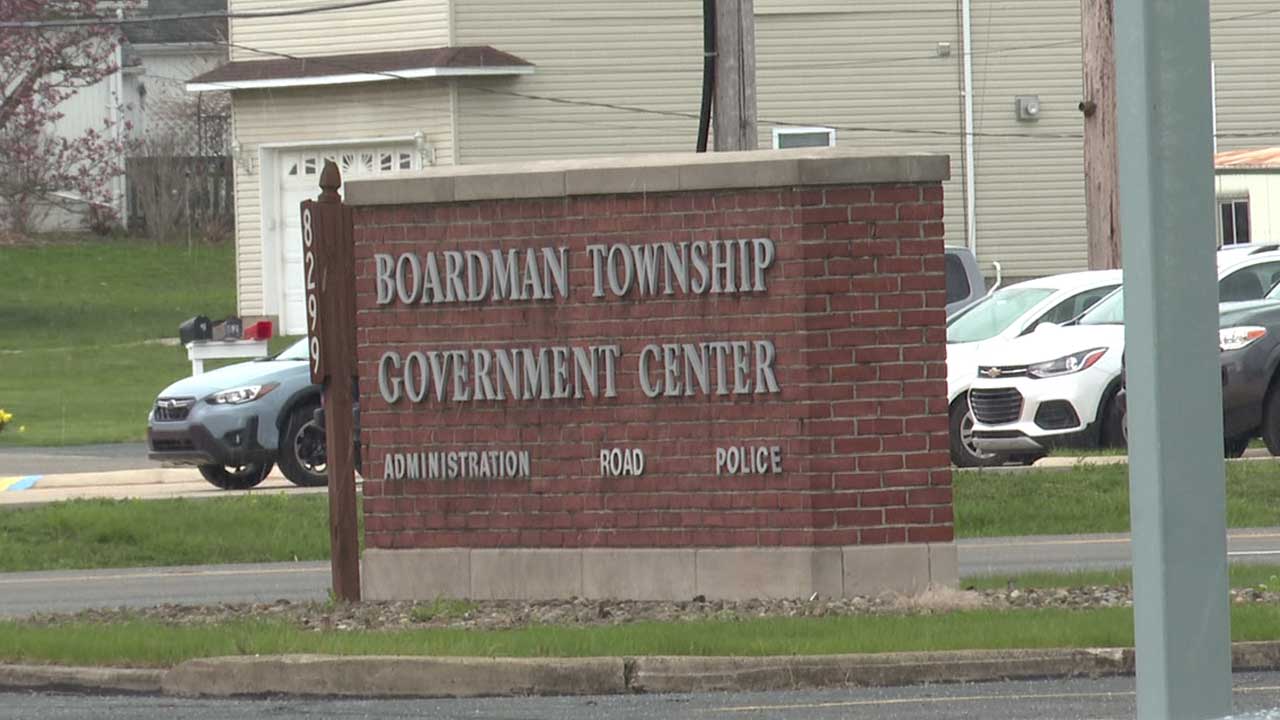 There is a preliminary plan for a set of condos at Tippecanoe and Leffingwell Road. However, the biggest complaint Boardman residents have about this plan is the lack of responses.

The Boardman Zoning Commission has asked Universal Development owner Ronald Anderson to come back with more details on the project which would put 48 condominium buildings on 55 acres of land near the corner of Tippecanoe and Leffingwell Road.

It would include a community center and a retention pond at the rear of the property to deal with drainage issues on the land. The condos are aimed at retirees but are open to all families and would sell for $300,000 or rent for several thousand dollars a month.

“We have so many questions, and I don’t know if we’re happy with some of the answers. Our concern is for the community and the people and their safety,” said Peter Lymber, president of Boardman Zoning.

A dozen residents spoke at the meeting, and many were concerned about one thing: traffic.

Currently, the proposed entrance to the gated community is offset from the Tippecanoe and Leffingwell intersection, eliminating the possibility of a traffic light.

Resident Michael Bruno lives across the street. “This road is one of the most dangerous roads in the whole region, and putting 400 more possible cars on it and school buses having to go in and out is going to be chaos,” Bruno said.

The developer has not yet completed any studies, including a traffic study, on the property which was not a requirement of the original zoning proposal.

Jarrod Hartman has a farm right next to the property and is vacationing in Florida to attend the reunion. He has children and is worried about the increased traffic near his home.

“I’m afraid they’ll destroy the yard, put up turning lanes, put up traffic lights. I’ve never had neighbours, ever and we’re going to have lots of them. is brand new,” Hartman said.

The Zoning Board works with developers to resubmit the proposal.