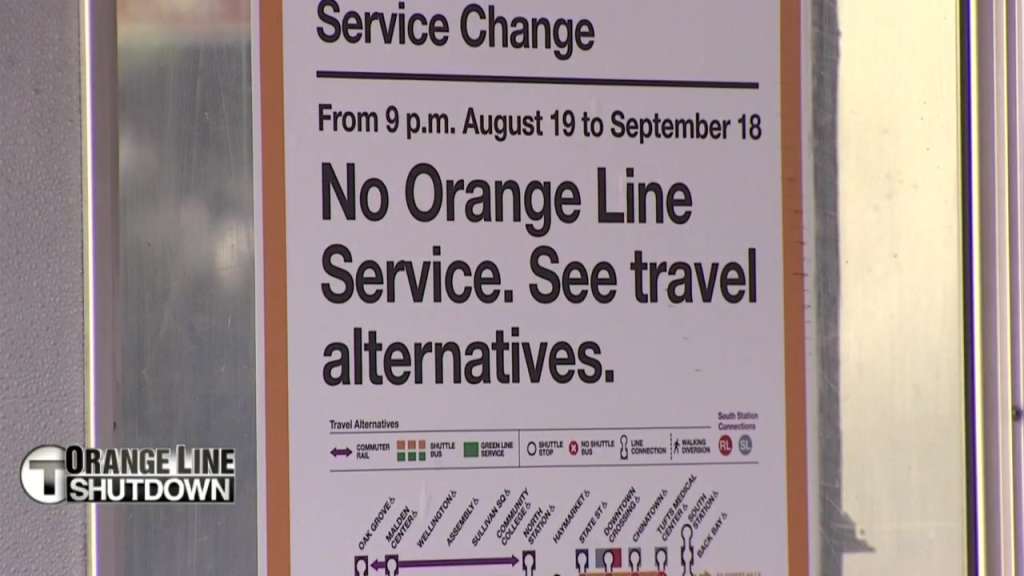 BOSTON (WHDH) – T passengers are preparing for changes to their journey due to the closure of the Orange Line, which will take effect Friday evening at 9 p.m.

“I’m so stressed, but I still have to come every day, so I’m going to do my best,” said Lisa McGinley, an Orange Line rider. “I think I’ll try to use the commuter train.”

Experts have warned that the month-long shutdown could create traffic jams in and around the city. Officials in other cities affected by the shutdown have also expressed concern about the impact on their residents who rely on public transportation.

Mike Pradhan, who takes the Orange Line to work every day, said he would take the shuttles. He told 7NEWS he expects disruption to his schedule.

“I’m going to be late for work or I have to get up early,” Pradhan said.

Passengers have also expressed concerns about driving crowded buses during the stop, which passengers say forces them to consider wearing a mask when taking public transport due to concerns over COVID-19. .

“They stop at every stop and crush us like sardines,” McGinley said.

McGinley added that she will likely be one of the people who mask up, although she doesn’t want to.

Passengers said they looked forward to the Orange Line’s return in September.

“You just have to roll with the punches,” Pradhan said.

(Copyright (c) 2022 Sunbeam Television. All rights reserved. This material may not be published, broadcast, rewritten or redistributed.)

Join our newsletter for the latest news straight to your inbox