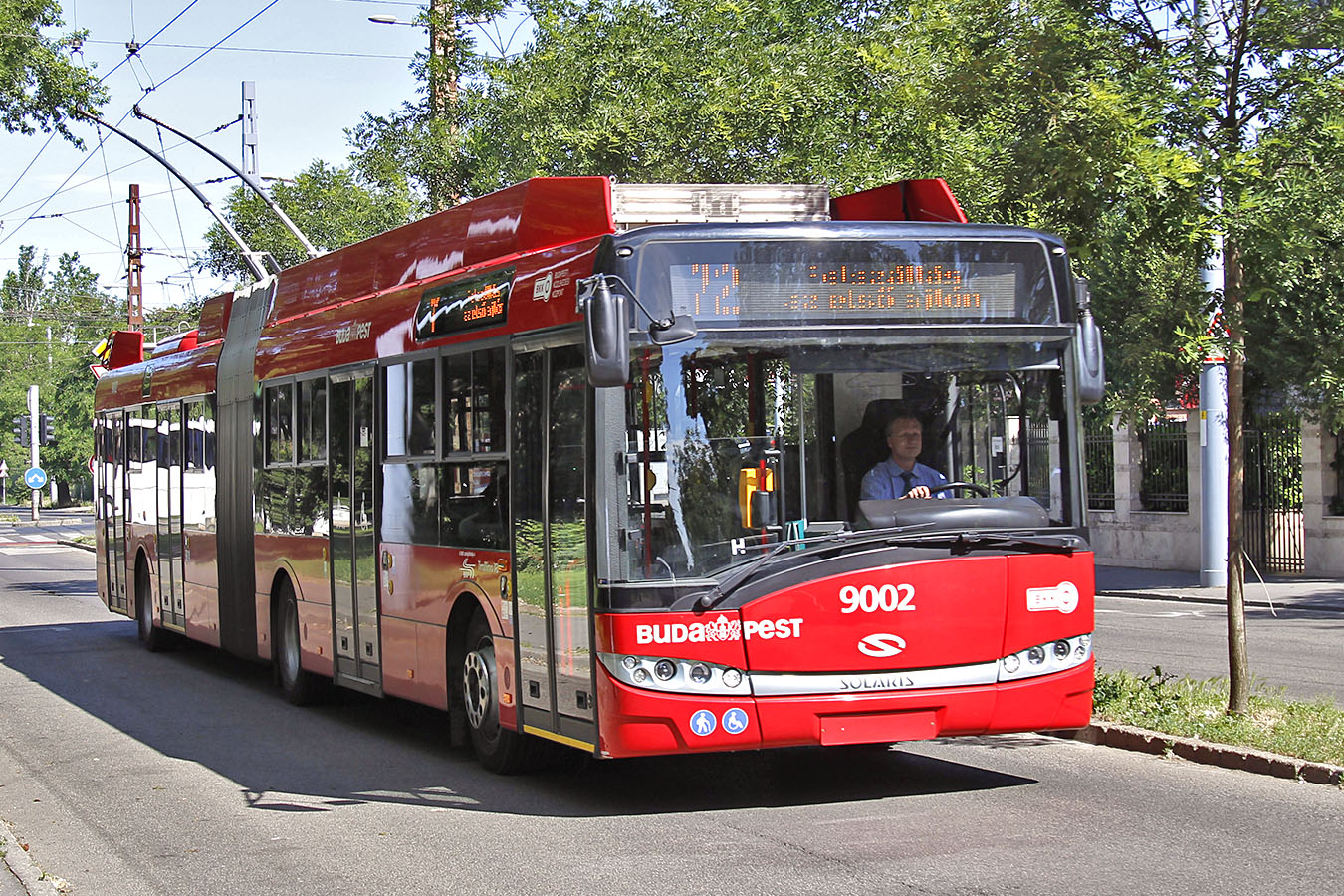 The Budapest city assembly on Wednesday approved the purchase of 48 new low-floor trolleybuses by the end of 2023.

As part of the proposal, the Budapest transport authority BKK will purchase 36 articulated trolleybuses and 12 solo trolleybuses from the Solaris-Skoda consortium. The city councilors unanimously approved the ordinance for a total amount of 9.6 billion forints (26.7 million euros).

The Budapest city council will reserve 210 million forints for the purchase in 2022 and 9.4 billion in 2023. Delivery of the new buses is expected to begin at the end of 2022.

City councilors also approved an amendment proposal that calls on Budapest mayor Gergely Karacsony to start consultations with the government and the European Investment Bank (EIB) on financing the order for trolleybuses from a new credit agreement to be signed with the bank.

The assembly also voted unanimously to approve its program on the use of European Union funds in the 2021-2027 funding cycle. According to the proposal, Budapest will be eligible for 84 billion forints in EU aid. The proposal will now be sent to the municipal public planning council before being submitted to the government for approval.