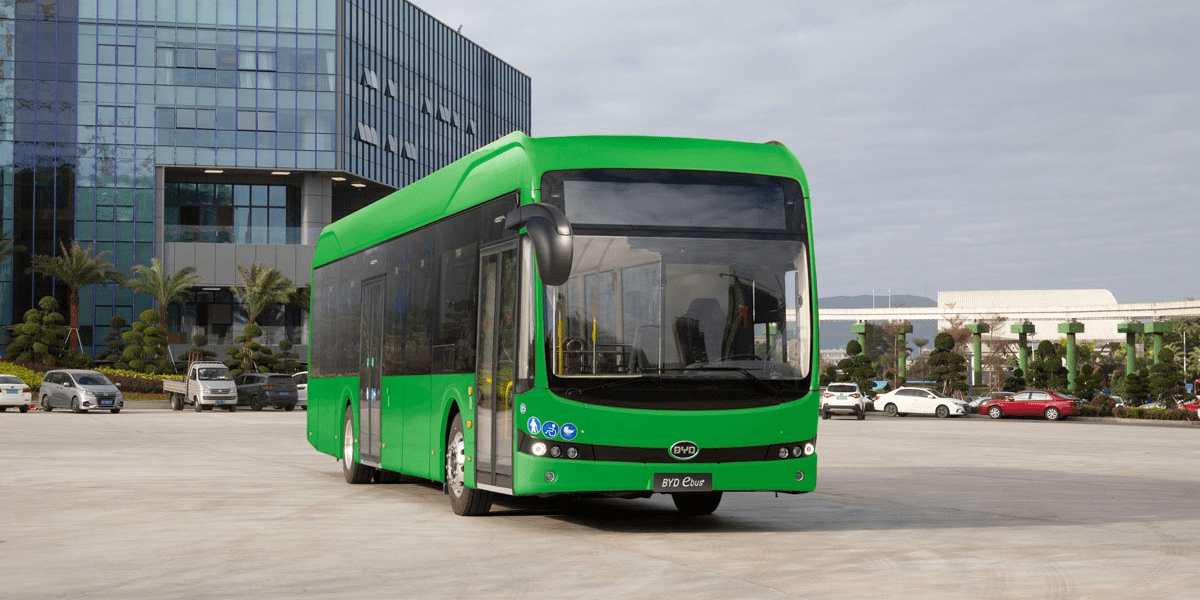 Swedish public transport operator Bergkvarabuss has contracted BYD to supply a total of 79 electric buses for use in SkÃ¥ne, Sweden’s southernmost province. Deliveries are expected to start at the end of this year.

The order includes 32 electric buses with a length of 15 meters, 43 units with a length of 13 meters and four buses of 12 meters. BYD said it would build some of the vehicles at its production facility in KomÃ¡rom, Hungary, but did not specify what vehicles that would involve.

The order was preceded by new concessions that the public transport operator Bergkvarabuss received for the regions of SÃ¶derslÃ¤tt, Ã–sterlen and NordvÃ¤st in southern Sweden. All are located in the said region of SkÃ¥ne, where BYD is now providing electric buses for the first time. In other parts of Sweden and Scandinavia, however, the Chinese automaker has been around with its electric vehicles for some time. BYD says more than 250 electric buses are currently in service in Norway, Sweden, Denmark and Finland, with another 250 on order in the Nordic region.

Just a few days ago, BYD started delivering a total of 13 electric buses to the town of PiteÃ¥ in northeast Sweden near the Arctic Circle. Bus operator Nobina ordered the electric fleet last year. The commissioning of the 12-meter electric buses is scheduled from this summer. Nobina has already ordered a total of more than 300 electric buses from BYD, with more than 160 vehicles currently in service across the Nordic region.

Meanwhile, Isbrand Ho, Managing Director of BYD Europe, welcomes the latest order and won Bergkvarabuss as a new customer in Sweden. “We are increasingly present in Scandinavia and we are cooperating very positively with public transport operators across the region.” The Nordic region is at the forefront of electrification in Europe, he said.