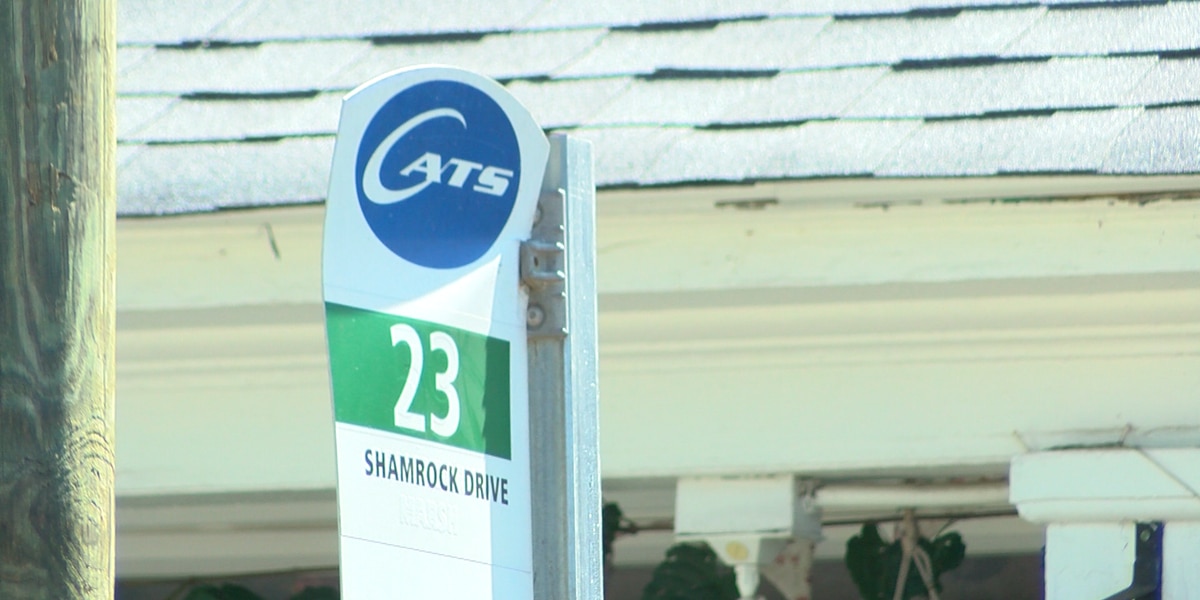 CHARLOTTE, NC (WBTV) – The Charlotte Area Transit System is set to launch an on-demand service that would allow riders to call them in select Charlotte neighborhoods.

“Our goal is not to be service reduction but service expansion,” said CATS Director of Planning Jason Lawrence.

But with CATS recently cutting bus routes and a shortage of drivers, how will this service be viable?

Lawrence said the service will be offered through a combination of ride-sharing services and third-party contractors, but all rides will be requested through the CATS app. The aim is to retain the large 40ft CATS buses at major fairs and expand the on-demand service to smaller suburban areas.

Related: Charlotte’s Broken Buses: CATS mechanic says “I wouldn’t put my family on one of the buses.”

“It allows us to bring people with on-demand services into high-frequency service areas,” Lawrence said.

The plan is drawn up in three stages. This year’s rollout will allow passengers in Camp North End or the University area to call an on-demand rideshare and get service to a nearby Blue Line station.

Meg Fencil is a transit rider and director of Sustain Charlotte. She said that while the program sounds smart, she’s interested to see how new drivers will handle the variety of riders using public transport.

“Older people and people with physical and mental disabilities should be treated with respect and dignity,” Fencil said.

The first two phases will be created using CATS’ existing budget, Phase Three Cats will use a $750,000 grant they received from the Transit Authority.