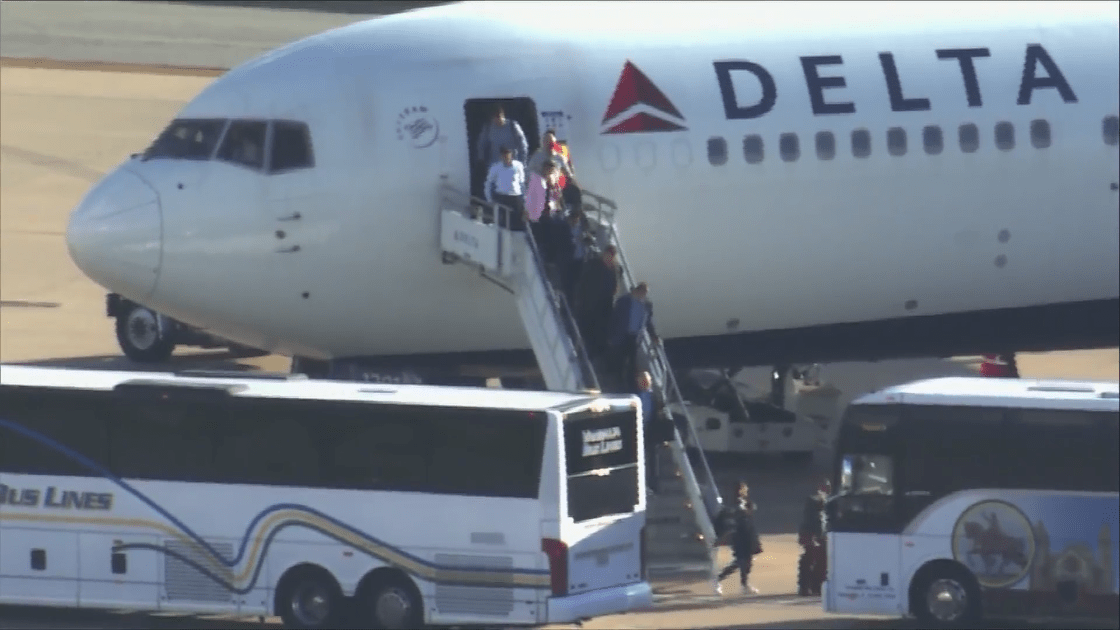 ST. LOUIS – The Saint-Louis Cardinals touched down at Lambert Airport Thursday afternoon after losing to the Los Angeles Dodgers on Wednesday night.

The Redbirds season ended after a 3-1 loss to the Dodgers at Chavez Ravine. It was a tough game, which ended at the end of the 9th, with 2 strikeouts.

The Cardinals landed on the tarmac before boarding buses and returning to Busch Stadium. Bommarito Automotive Group SkyFOX captured the video footage.

Fox 2’s Zara Barker met with Cardinals fans around Busch Stadium after the team returned home Thursday to find out how they were feeling after Wednesday night’s game.

“We are a great team, I love them, I wouldn’t trade them for the world. St. Louis will always support the Cardinals, ”said Vinnie Venditto. “I’m already here looking for opening day tickets.”

“I was walking through my house, walking around constantly thinking we were going to have a big blow, that unfortunately didn’t happen,” said Jason Rothluebbers.