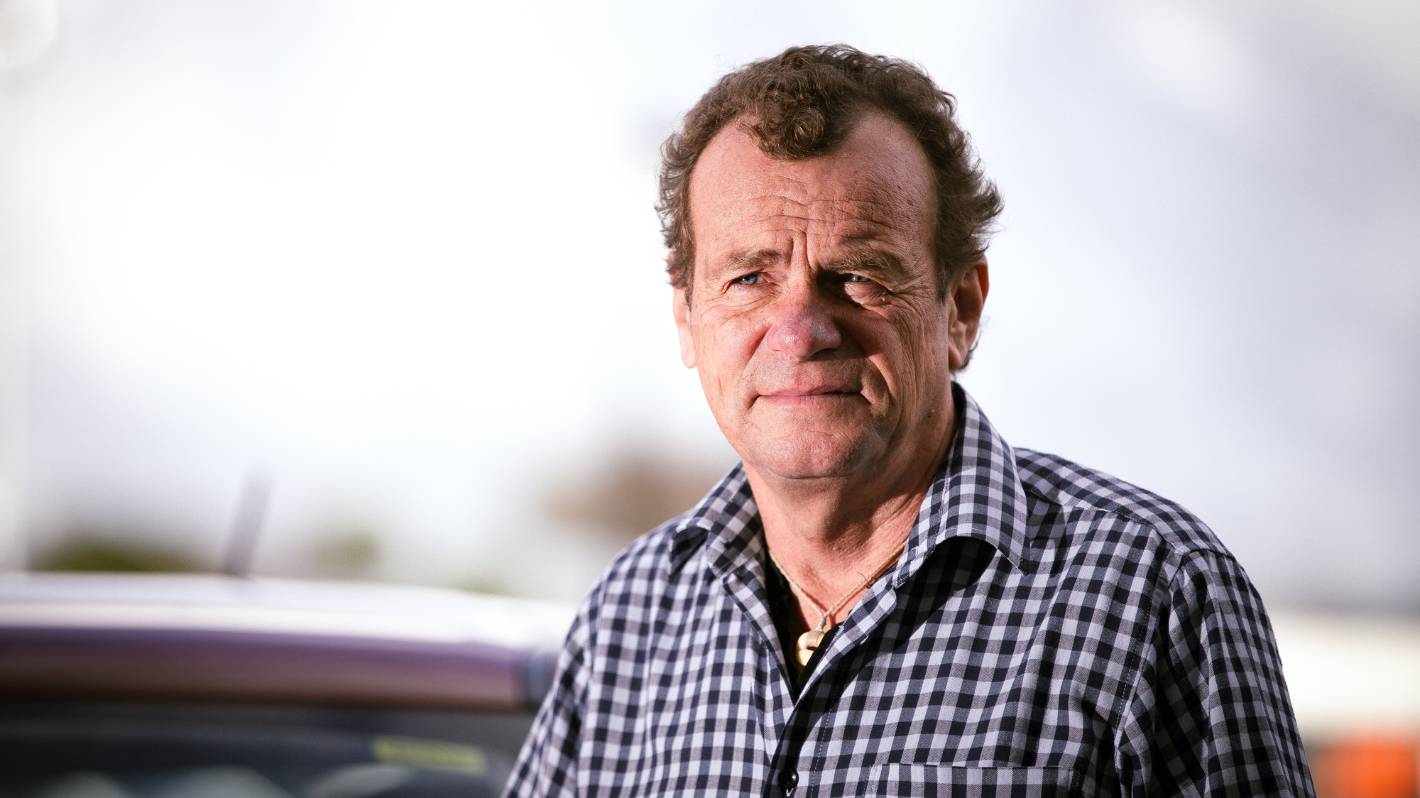 Fears, connectivity and cost of the main barriers to using public transport, says Samuel Charlton, professor at the University of Waikato

Samuel Charlton, a professor at the University of Waikato, says overcoming safety fears, better connectivity and lower fares can help boost the use of public transport.

Fears for personal safety exacerbated by Covid-19, lack of local bus network connectivity and fare costs are obstacles to improving the use of public transport in Hamilton and the wider region, says a professor from the University of Waikato.

Samuel Charlton, a psychology professor specializing in transport, was commenting after the release of the government’s emissions reduction plan on Monday, which included funding to help people switch to electric and hybrid vehicles and improve public transport.

Waikato Regional Council Climate Action Committee Chair Jennifer Nickel said it was important not to focus too much on swapping gas-powered cars for electric vehicles, and that she wanted to much greater use of public transport to reduce emissions.

Charlton felt there were some good ideas in the plan regarding electrification, but it wouldn’t solve all the “safety and congestion issues” with cars.

Regional councils would need to invest heavily in public transport and cycle lanes to stimulate less car use, he said.

Bus routes in Hamilton and Waikato may be inadequate “particularly in low-income areas”. Connectivity between Hamilton and surrounding centers and between other regional centers was also limited.

Improved connectivity would boost the adoption of passenger transport, he said. “He has to go where people want to go.”

“Covid has made people consider all kinds of safety issues around shared vehicles,” he said.

So the three factors acting as a barrier – connectivity, cost and security fears – had to be taken into account to boost the use of passenger transport, Charlton said.

Improving bus fleets as part of government plans has also provided an opportunity to make them more accessible to people with disabilities.

Of cycling, he said: “The biggest obstacle to cycling is the lack of dedicated cycle lanes.”