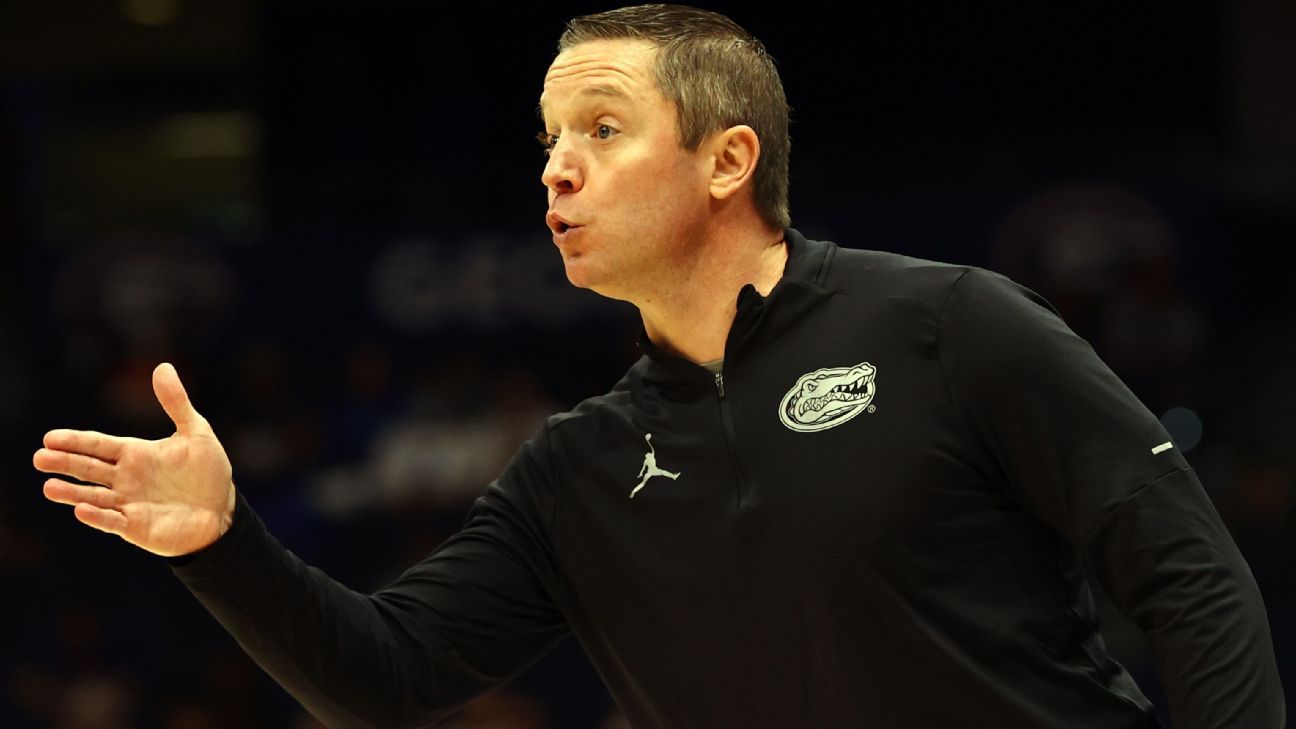 Georgia has hired Florida’s Mike White as its next coach, the school announced Sunday night.

The Bulldogs fired Tom Crean after four seasons on Thursday and moved quickly to secure White. Cleveland State’s Dennis Gates and Chattanooga’s Lamont Paris were also involved in the search, sources told ESPN, but Georgia had quietly laid the groundwork for White.

The Georgia Athletic Association’s board of directors approved a contract for White during a conference call on Sunday. Details of the deal were not immediately released.

Georgia contacted Florida around noon Sunday for permission to speak with White, a source told ESPN. Georgia connected on Zoom with White, and he informed Florida officials that he was leaving afterwards. White informed his team around 5 p.m. ET.

Instead of being in the hot seat in Florida next season, White gets a new contract and a fresh start in the Southeastern Conference. His Florida contract had been extended from June until 2027. Georgia will pay Florida approximately $1.25 million in buyout money.

White has coached at Florida for the past seven seasons, appearing in four NCAA tournaments and would have gone to five had it not been for the coronavirus pandemic canceling the tournament in 2020. He has won at least one game in each of the past four NCAA tournaments, including including an Elite Eight run in 2017. But the Gators are not expected to play in the NCAA Tournament this season and there had been tension between White and the fan base over his team’s recent performances.

There has been growing speculation over the past few weeks that White may be considering a move this spring, but most industry sources have identified Ole Miss as the likely landing spot. Instead, Georgia athletic director Josh Brooks will make a hiring statement just 14 months after taking the job.

Before being hired in Florida in 2015 to replace Billy Donovan, White was the coach at Louisiana Tech, winning 83 games in his last three seasons with the Bulldogs. White, 45, also spent time as an assistant coach at Ole Miss and Jacksonville State following a playing career at Ole Miss.

ESPN’s Pete Thamel and Mark Schlabach contributed to this report.

We Made A President Cry – Part II | News, Sports, Jobs