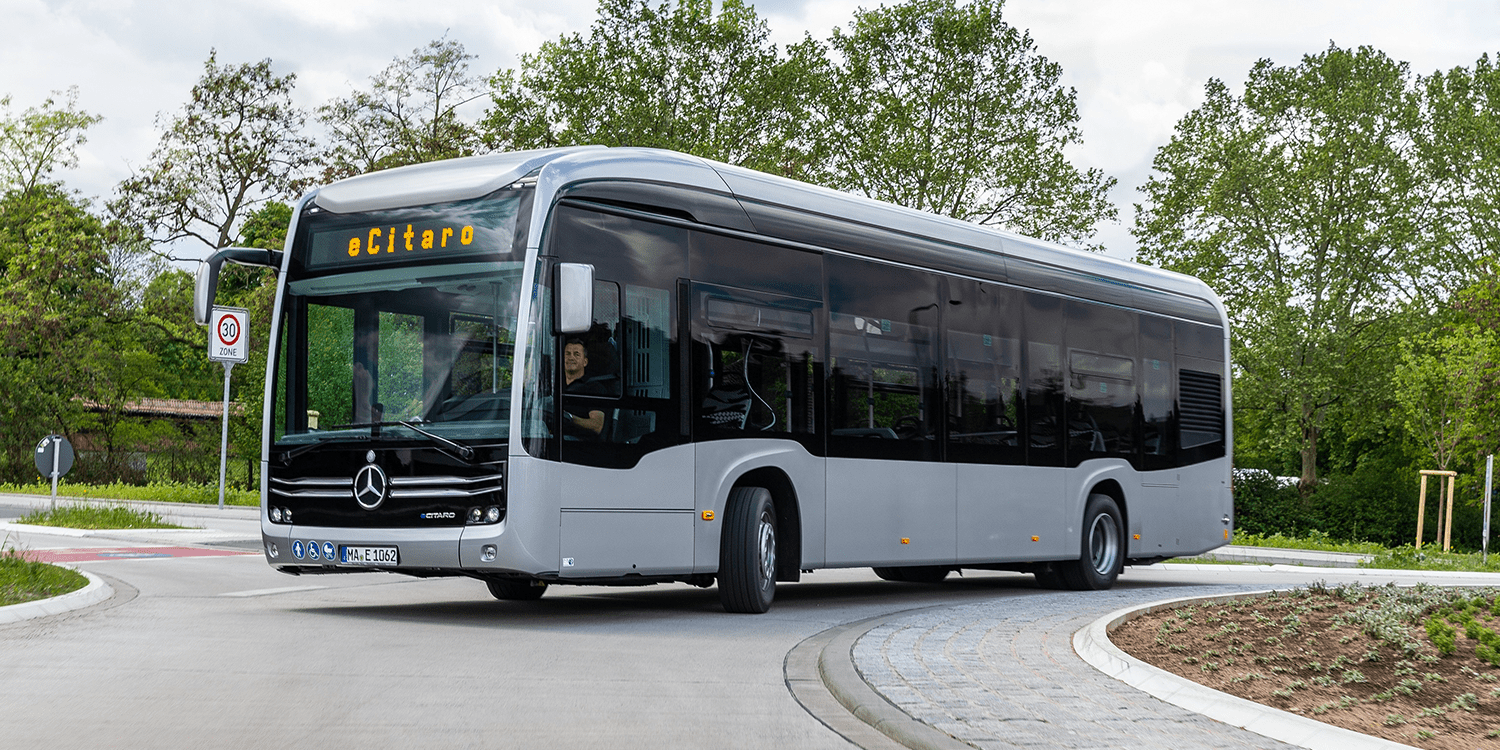 The Corona pandemic has hit the bus industry hard. Manufacturers had to accept losses, particularly in the coach sector. But the electric bus boom continues. Wim Chatrou has been researching bus registration numbers for years. For elective, he gave an exclusive look at his numbers.

The Corona pandemic has hit the bus industry hard – while initially orders for city buses and intercity buses kept the balance somewhat in line, and here especially that of newly registered electric buses, the news Bus registrations in Germany for January, February and March 2022 show that numbers have not yet returned to pre-pandemic levels – the coach market is lacking.

Nevertheless, there is something positive to report: unlike coaches, business with regular and intercity buses is still doing well. “And at a relatively high level”, as Wim Chatrou explains. For 25 years, the Dutchman has taken a close interest in bus registration figures. Chatrou CME Solutions documentation is requested by manufacturers as well as market observers and analysts, electrive had an exclusive insight into the figures for the 1st quarter of 2022 and therefore also the figures for BEV and fuel cell buses.

In January 2022, 439 buses were newly registered, in February 321 and in March 385, according to the Federal Motor Transport Authority in Flensburg, which joins Chatrou’s figures and those of manufacturers. Last year the numbers were slightly higher: 458, 393 and 422 for the first three months of 2021.

In January, February and March 2022, 134 new BEV buses were registered in Germany, so in the 1st quarter of 2021 there were almost half as many in this segment. But the so-called electric bus boom is not a purely German phenomenon: Across Europe, 843 new vehicles were registered in the 1st quarter of 2022, 280 more than in the same period a year earlier.

And who will be on the podium for the winner of the BEV buses in Germany in the first quarter of 2022? The Mercedes-Benz eCitaro continues to dominate the electric bus segment in Germany with a total of 63 new registrations and still holds the 1st place.

Mercedes-Benz clearly ahead in Germany

Will this trend continue? Currently, one would like to think so, because the 63 new eCitaro from Mercedes-Benz in the first quarter of 2022 in Germany are once again far ahead of the competition. VDL takes 2nd place with 29 new Citea series electric buses, while MAN comes in 3rd place with 23 new Lion’s City E electric buses.

At the end of 2021, Mercedes-Benz was ahead of VDL with 251 eCitaro and MAN with 68 new electric bus registrations. The three manufacturers always seem to share the podium in this order.

It remains exciting in the true sense of the word that new listings will be registered in the next three quarters. Currently, the Mercedes-Benz eCitaro is in the lead. After ten years of intensive observation and analysis of the market, it is clear to Wim Chatrou that the electric bus sector remains very exciting: “Manufacturers are constantly changing places in the different countries, the first places in Europe are hotly contested.

Besides the big brands, it is sometimes smaller players that trade up and down: Higer-Chariot, Karsan or Rampini were all represented in the statistics in Q1 2021 with BEV vehicles, in Q1 2022 they are absent with their electric buses. The major manufacturers have set their course: Daimler Buses made it clear during the eMobility Days in the presence of the Federal Minister of Transport that the era of diesel was over: the eCitaro will receive a fuel cell as a range extender after the 2nd battery generation, the short eCitaro K will be available from 2024.

And an electric intercity bus will arrive in 2025. An electric drive for coaches will be in the range from 2030. This remains exciting not only with regard to new registrations in the city bus sector and the shares in Germany and Europe.

With reporting by Rüdiger Schreiber, Germany.

Things to Consider When Choosing a Real Estate Coach