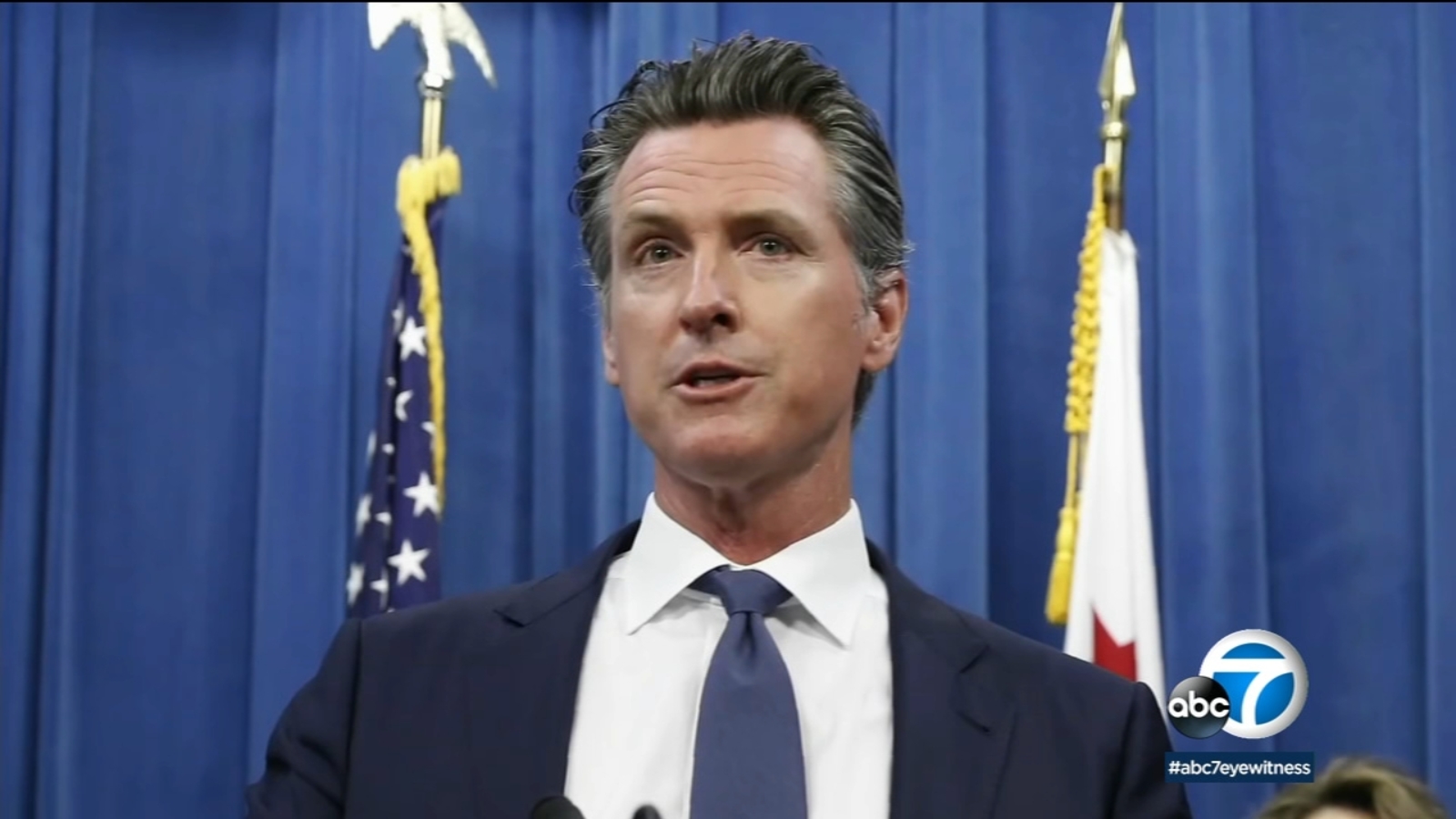 LOS ANGELES (KABC) — The unexpected arrival of about 50 migrants from Venezuela on the posh resort island of Martha’s Vineyard in Massachusetts has intensified the debate on immigration and politics across the country.

“We went to load cases of water, snacks, fruit and things we had available,” said Richard Reinhardsen of the Salvation Army of Martha’s Vineyard.

Florida Governor Ron DeSantis takes credit for the two flights, which departed from San Antonio, Texas, but stopped in Florida before landing in New England.

“If you have people who are inclined to think that Florida is a good place, our message to them is that we are not a sanctuary state, and it is better for them to be able to go to a sanctuary jurisdiction and yes, we’ll help facilitate that transportation so you can go to greener pastures,” DeSantis said.

DeSantis blamed President Joe Biden’s policies on the southern border, which has seen an increase in illegal immigration.

DeSantis copied the actions of Texas Governor Greg Abbott, who sent migrant buses to New York and Chicago, and on Thursday, to Vice President Kamala Harris’ home in Washington D.C.

In a statement, DeSantis’ communications director teased that California could be next.

Governor Gavin Newsom responded by asking the Justice Department to consider kidnapping charges, saying in part that “several of the people who were transported to Martha’s Vineyard alleged that a recruiter tricked them into accepting the offer of travel on the basis of false statements that they would”. be flown to Boston and would have expedited access to work authorization.”

Newsom called the actions of DeSantis and Abbott an inhumane effort to use children as political pawns.

“We in Los Angeles have always welcomed and integrated immigrants. They are the lifeblood of our city and we would welcome people here and do our best to help people,” he said. people on buses and dropping them off without any help and spending money on plane and bus rides instead of helping refugees and asylum seekers seems like a very unfraternal thing to do.”