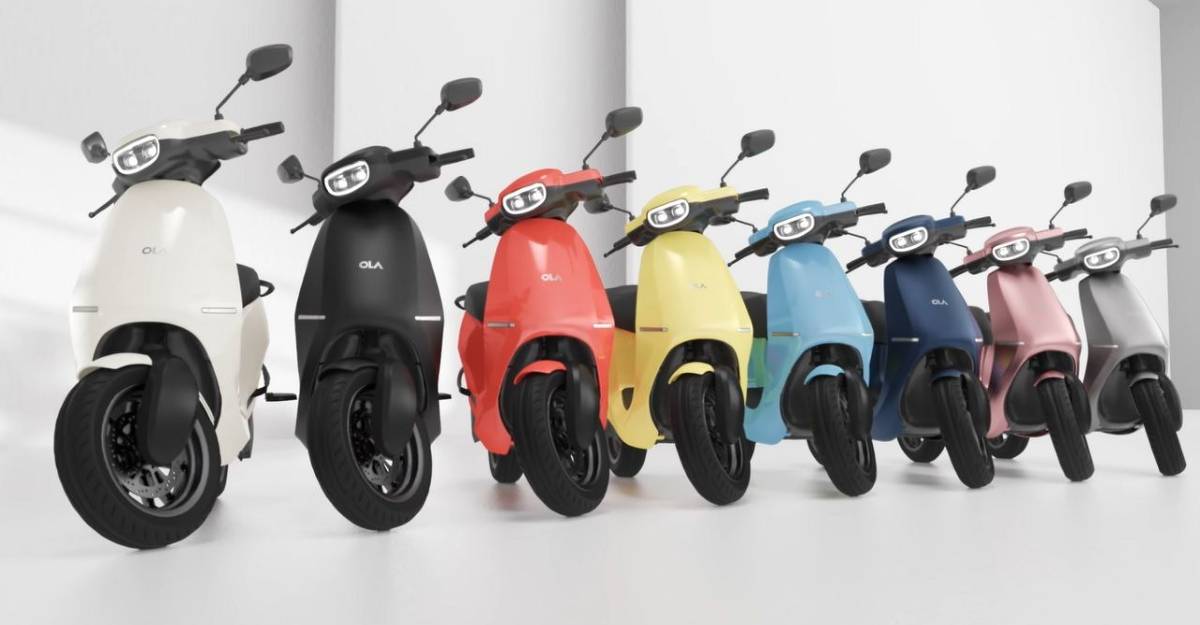 In 2 years, India will be the world leader in electric vehicles: Minister of Transport Nitin Gadkari

India’s Ministry of Transport will first provide 100% electrification of public transport and logistics solutions in the country. It will also include heavy goods vehicles which transport goods. The government will prioritize waterways first, followed by railways, roads and aviation in terms of infrastructure. However, with the growing demand for public road transport – especially railways and roads. The government will focus on electric vehicles.

To reduce the demand for fuel, the government will first focus on increasing ethanol consumption. The size of the ethanol market is currently 20,000 crore and the government is authorizing its increase to bring the market capitalization to around Rs 5 lakh crore over the next two years.

To ensure that vehicles use the additional ethanol available on the market, the government will introduce flexible engines. These engines can run 100% ethanol or 100% gasoline and are already available in many countries including Brazil, the United States and Canada.

With the disposal policy, important metals like aluminum, copper, rubber and other parts will be available for recycling. This will allow manufacturers to source affordable recycled materials and reduce manufacturing costs.