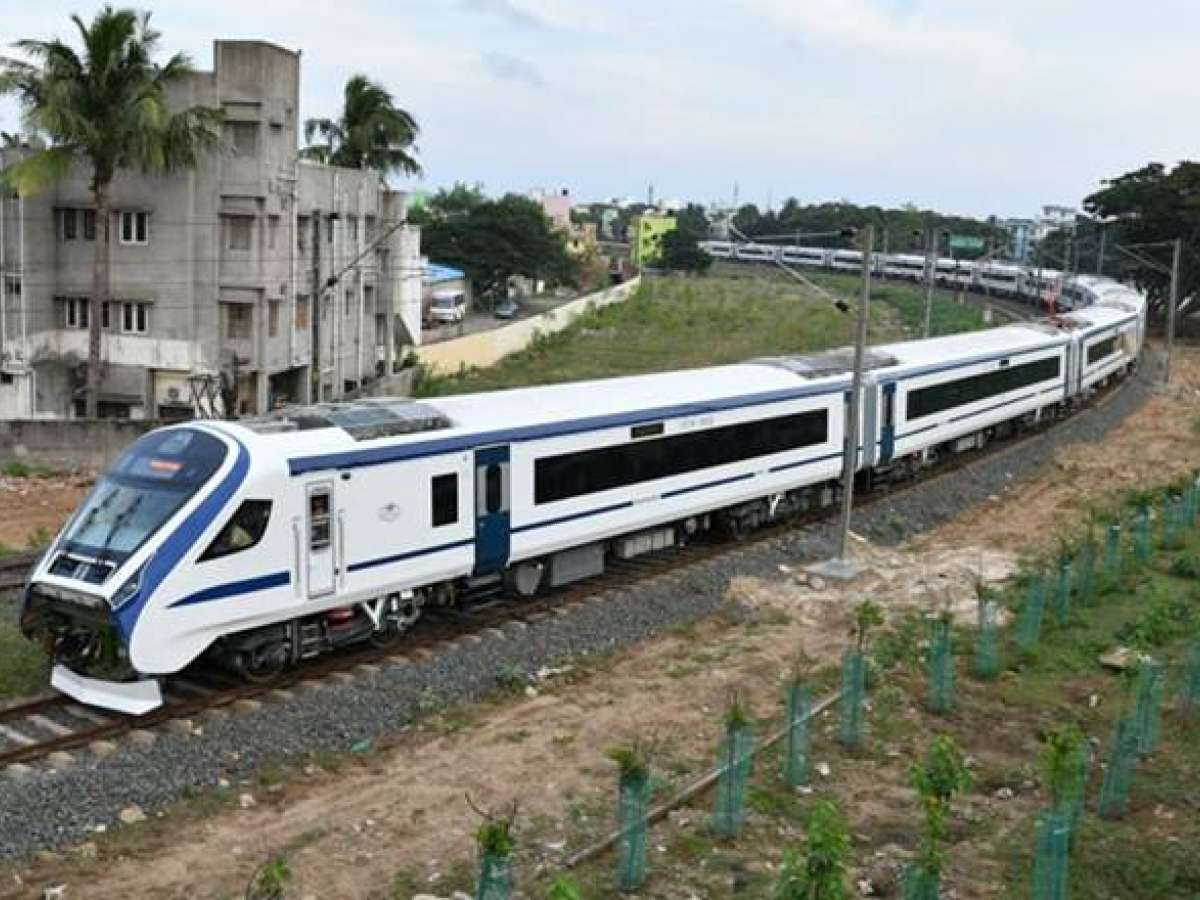 DELHI (Metro Rail News): Indian Railway (IR) has planned to replace Shatabdi and intercity express with next generation Vande Bharat trains which will reduce travel time between locations on all major routes in the country including Mumbai -Pune and Mumbai – Ahmadabad. According to sources, initially 27 major intercity routes in the country have been identified by the railway to operate Vande Bharat trains in the near future.

Ashwani Vaishnaw, Minister of Railways, said: “Indian Railway will receive two additional trains in August 2022, after which every month four Vande Bharat trains will be produced at different coach factories across the country including Latur.”

Currently, Vande Bharat trains are only equipped with seats. The government however plans to construct Vande Bharat with additional sleeping cars and facilities which can then replace the Rajdhani and Duronto trains in the future. These trains can travel at a speed of 160 km/h.