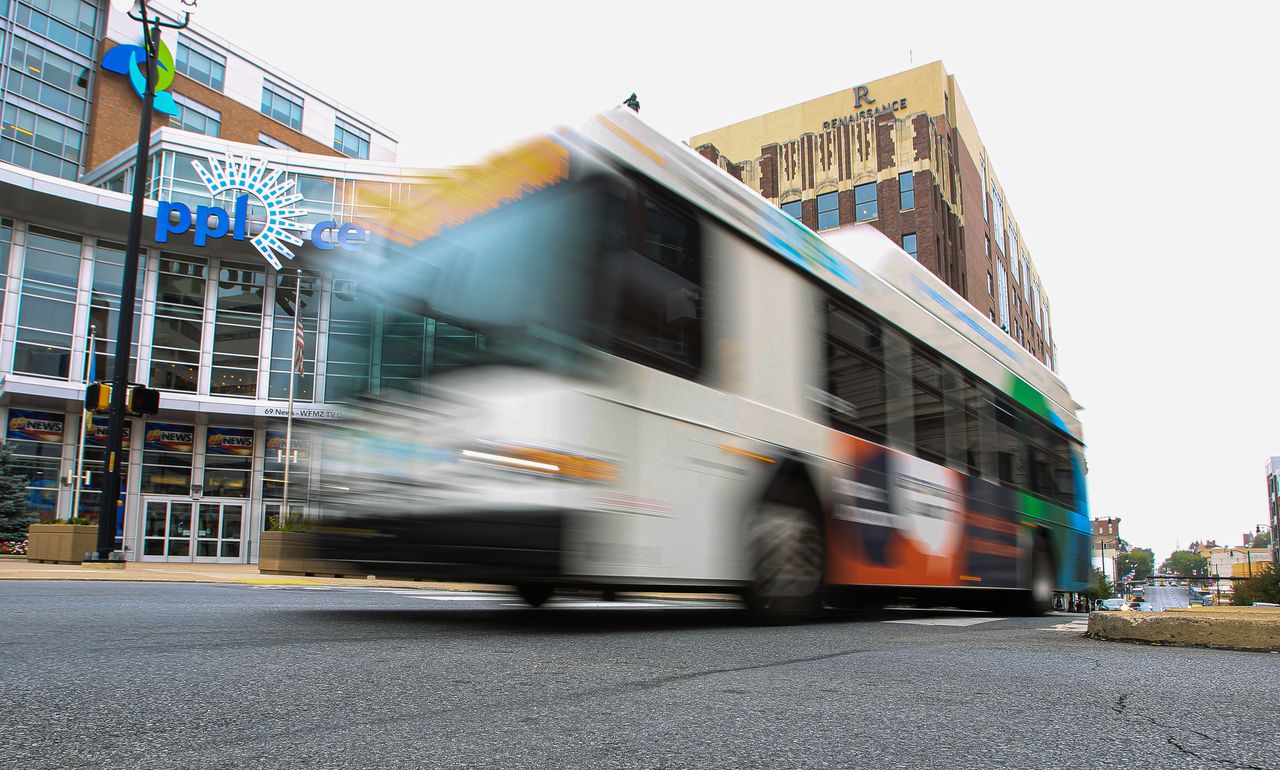 Ask a public official how much money the new federal infrastructure law will provide, and almost everyone will say they have to wait and see.

But funding estimates are starting to roll out, in part based on old federal funding formulas.

When Governor Tom Wolf released a list of funding estimates for the Bipartite infrastructure agreement, he said, the White House is providing $ 2.8 billion over five years to improve public transportation options across the Commonwealth.

What would this mean for the Lehigh and Northampton Transportation Authority (LANTA)?

Typically, the authority receives $ 9 million to $ 10 million in federal grants. LANTA could see an additional $ 2.7 million, according to a funding formula developed by the American Public Transportation Association, Owen O’Neil, executive director of LANTA, told lehighvalleylive.com.

This is a welcome change after a previous federal public transit funding program redirected money from buses to rail. The new law sort of corrects that move, O’Neil said.

Some of the funding could be used for operating expenses, but generally the money would go towards physical assets, such as purchasing buses, maintaining buses or improving facilities.

If LANTA got enhanced operating funding, such as through a state transportation bill, it could use the federal dollars to expand its fleet, O’Neil said. And in the short term, some federal money could also be used for some service improvements.

LANTA currently has 84 buses, 57 running on compressed natural gas and 27 are diesel-electric hybrid buses. LANTA withdrew its last diesel bus only this year, a milestone for the authority.

More buses would help LANTA with its improved bus service plan for higher frequency transit in the region.

The authority has been working on the logistics of the routes while awaiting funding to purchase more buses.

In September, it made its debut on Route 101, now the longest on the LANTA network, between Trexlertown and Easton. It also has limited stops between Allentown Transit Center and Bethlehem Transit Center, a first for a LANTA route.

O’Neil said the plan would then focus on routes between Whitehall, Allentown, Bethlehem and South Bethlehem.

The growth in the Lehigh Valley, both residential and commercial, especially warehouses, means that the authority’s service needs have also increased.

Like other transportation sectors, COVID-19 hit LANTA traffic hard at the start of the pandemic, April-June 2020 being the lowest point, but ridership is recovering, O’Neil said recently.

Our journalism needs your support. Please register today at lehighvalleylive.com.

Sarah Cassi can be reached at [email protected].