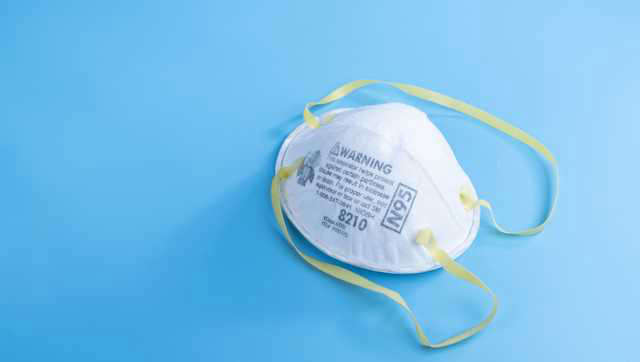 Mask mandate in buses and airports extended until May 3

Juneau, Alaska (KINY) — The Biden administration has announced it will extend the nationwide mask requirement for airplanes and public transportation until May 3 as it monitors a rise in COVID-19 cases.

The prescription was due to expire on April 18, but the Centers for Disease Control and Prevention on Wednesday extended it by two weeks.

In Juneau, that means masks will continue to be mandatory on public transit and in transportation hubs — like Juneau International Airport and on Capital Transit and CAPITAL AKcess — until May 3.

Deputy City Manager Robert Barr spoke about it while a guest on the KINY Morning Show, he confirmed it was the new variant, but also speculated about another reason for the move has been done.

“I think another reason why they probably made this decision is that there have been many cases in Europe lately where they have gotten rid of their plane mask mandate and then the airlines have suddenly started having more trouble than normal with the crew with COVID So it wasn’t so much about passengers catching it on the plane, but flight attendants and pilots having more exposure, right and being on the plane all day, days in a row, getting sick and then having staff issues,” Barr said. “So I guess that’s probably part of the rationale as well.”

Meanwhile, The Associated Press said the United States could be heading for another surge of COVID-19, with cases rising nationwide and in most states after a two-month decline.

Experts don’t know how high the mountain will reach, but they don’t expect it to peak nearly as high as the last one, when the contagious omicron version of the coronavirus ripped through the population.

Still, experts warn the coming wave will sweep across the country and increase hospitalizations in a growing number of states, especially those with low vaccination rates, in the coming weeks.

Most cases are now caused by a subvariant known as BA.2 which is said to be 30% more contagious.