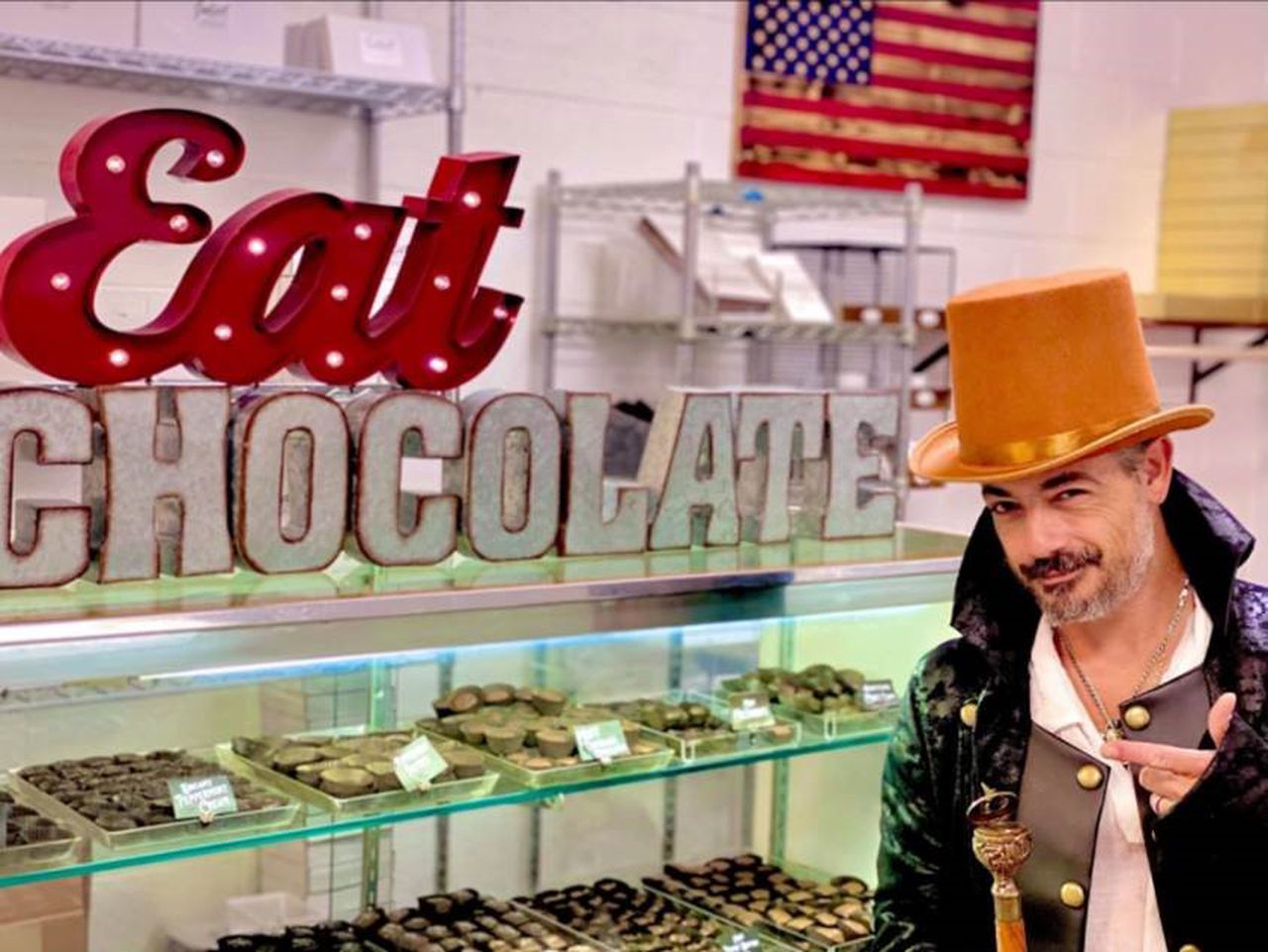 A cash ticket will not take you to Willy Wonka’s chocolate factory, but will give you the chance to hunt for $ 100,000 of gold and silver.

Charlie’s honor and honesty ultimately made him the top candidate among the Golden Ticket winners to inherit Willy Wonka’s chocolate factory. The 10 people who find silver notes will need a different skill set when they take part in the Great American Treasure Hunt to find $ 100,000 of gold and silver buried in Michigan’s Upper Peninsula. The seven-day hunt will begin on June 1.

Johnny Perri, a jeweler from southeast Michigan who became the treasure hunt coordinator, is behind the “elite hunt”. Johnny’s Treasure Quest started offering hunts during the summer.

Over the summer, Perri cleaned up his Macomb County store and buried $ 1 million in gold, silver, jewelry, and antiques across Michigan. So far, around $ 100,000 has been found during dozens of county scavenger hunts; these will resume in April 2021.

RELATED: Michigan jeweler buries $ 1 million in Detroit gold, silver and diamonds in UP in ‘Treasure Quest’

In the meantime, chocolate bars on sale for $ 10 each on the Treasure Quest website. Ten silver banknotes are hidden among 400,000 chocolate bars produced. Winners will receive a 10-ounce silver bar valued at over $ 200, a free week-long trip to the UP, and an invitation to participate in the hunt with a partner of their choice. The teams will be followed by film crews to document their adventure.