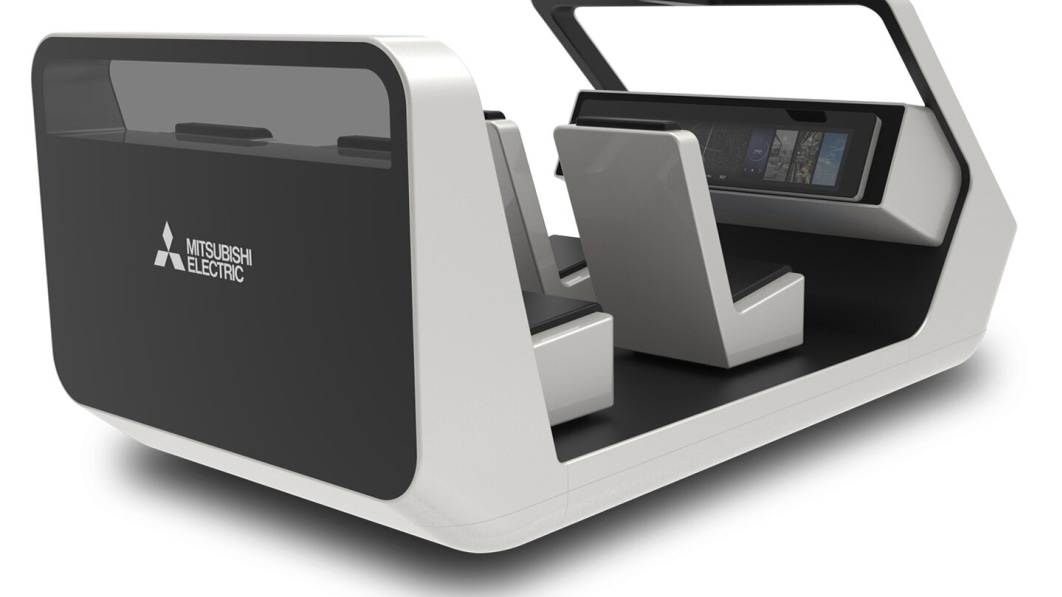 Mitsubishi Electric presents the latest version of its EMirai concept vehicles. The EMirai series has made recurring appearances at CES, showing off the latest driving technology from the company – which is a separate entity from Mitsubishi Motors. The latest iteration, whose full name is the EMirai xS Drive Concept, is set to debut at CES 2022.

Earlier concepts of EMirai (“Mirai”, like the Toyota hydrogen fuel cell vehicle, means “future” in Japanese) have focused on technologies such as driver biometrics and augmented reality to help alleviate the burden. driving task. The EMirai xS Drive continues on this theme with two main advances.

In the field of biometrics, the concept monitors the driver with a near infrared camera to detect his health. It checks not only for drowsiness, but also for emergency situations where autonomous intervention may be required. It does this by keeping an eye on the driver’s respiratory rate and pulse, as well as checking for sudden changes in facial expressions like the closing of the eyelids or the opening of the mouth. If an emergency is detected, the car will take over and park to avoid accidents.

This appears to be aimed at older drivers, who tend to live in rural and suburban areas of Japan where public transportation is not always an option. Mazda recently launched similar technology in Japan as well.

The system can also detect passengers, including children, using radio waves. By not relying on a weight sensor built into the seat as in some modern vehicles, the system can detect a child even if it is hiding in a foot space.

The EMirai xS Drive also uses a Mitsubishi Electric high-definition locator to operate the adaptive headlights. Working in conjunction with the driver’s monitor above, it turns on the headlights to better illuminate the direction the driver’s head is facing, such as a curve or slope forward.

The system also looks for other hazards, such as pedestrians who may cross a dark road, and uses adaptive headlights to further illuminate those subjects. It also looks for vehicles approaching from behind and projects a warning onto the road surface ahead, in the headlight beam, so the driver knows what’s behind without shifting the focus on a rearview mirror.

It seems, however, while previous EMirai concepts have been built around a true show car, the latest evolution is just a four-seat and dashboard in a self-contained cockpit. Although Mitsubishi may feature in the concept name, this is not an exclusive feature of Mitsubishi Motors vehicles. The Mitsubishi Group is so large, with interests in everything from banking to mining, that Mitsubishi Electric will likely develop this solution for use by any brand willing to buy the technology.