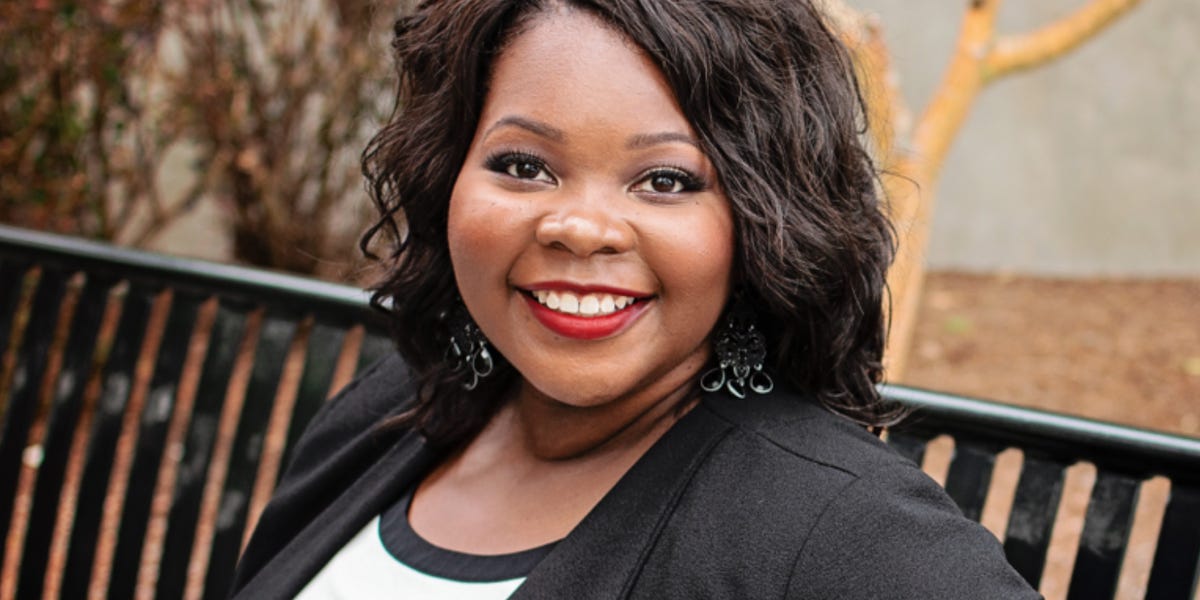 Monthly, quarterly and annual advice from a career coach

When it comes to getting a raise, mindset and career coach Ashley Morgan is adamant.

“Ask early and often,” she says. “Don’t wait for the annual review cycle. Be proactive. You want to ask before the review because in the review process the manager has probably already been given a budget for raises. This will make it harder for you to negotiate .”

At 25, Morgan was managing a $150 million business unit and a team of 100 people. “I had a reputation, so people started coming to me asking how to find jobs, how to get promoted,” she told Insider. “In the mid-2000s, it wasn’t common to see such a young black woman in my position.”

When the recruitment industry was hit hard in 2020, she was laid off from her six-figure role as a director and assistant vice president at Robert Half, a Fortune 500 recruitment company. After 16 years in corporate America , Morgan debated whether to seek another position in the company or plant a flag as an entrepreneur. “I went down the path of entrepreneurship,” she said. “I felt that the job I was called to do was more important than the company. I took a leap of faith.”

If you want your salary to keep rising, Morgan offers strategies that should be at the top of your to-do list throughout the year.

Morgan said you should send your boss a list of three major initiatives you worked on each month, without fail, detailing what you did on each and the impact your actions had on the business. Do not be shy.

“Your boss is busy,” Morgan said. “It’s up to you to be proactive about keeping your accomplishments alive as part of an ongoing dialogue. You show what you’ve done and ask what else you should put on the list for the next month.”

It all fuels conversations that can mean more money. “Not only does data give you ammunition,” she said, “but it also makes you more connected to your boss, and you don’t blind them with a request for a raise. When a boss is taken by surprise, he can respond defensively.”

Morgan also enjoys getting in touch with the intangibles, like your state of mind. “Check what you think and feel about money. What do you think of the money? Are you sure you’re asking for a raise? she asked. If you detect discomfort, determine what is at the root of the problem. Address any weak points that might be keeping you from feeling like you 100% deserve more money.

“People can go wrong articulating their worth. They don’t know how to put what they do into words that matter,” Morgan said. “It’s easier when you can say you’ve made $3 million in sales. But what if you’re in a position where you’re not directly generating revenue? the company to save X”, or “I led initiatives that had X results”. You have to find a way to express your value.

To help you, use your monthly lists to keep a document that looks a bit like a bragging sheet. Update it quarterly with your accomplishments. “It helps you justify when you’re ready to discuss salary,” Morgan said.

Every 6-12 months: Do market research on your role

Know your value. Research what your position and skills are doing in the market. Consider factors such as years of experience, geographic area, and length of time with your employer — institutional knowledge matters if you’ve been there a long time. To do this, Morgan recommended using resources like Glassdoor and the ADP Research Institute.

In addition, it does not hurt to play on the field. Meet recruiters. “You might find a better opportunity than what you have now,” Morgan said. It will also give you an idea of ​​the value of your skills.

Part of the reason for the big quit is that people leaving jobs can often get a 10% to 20% pay raise with their new employer, Morgan pointed out. Assess whether you want to stay where you are for what could be a 3% to 5% raise.

Always be prepared to ask for a raise

“The worst thing you can do is go into the meeting unprepared, not knowing the numbers, not making specific requests, and not having the data to back you up,” Morgan said.

You also don’t want to wait to get emotional about a raise and go to the meeting upset or conflicted. “Your boss will want to step aside rather than have a collaborative conversation,” Morgan said. “It’s different if the meeting is one where you come up with a plan together. It shouldn’t be you versus your boss.”

Being proactive is a must. “If you just go with the flow and believe things will work out, that laissez-faire attitude abdicates your power,” Morgan said. “You let external factors determine your destiny, instead of creating the flow. You want the world to respond to you, not the other way around.”