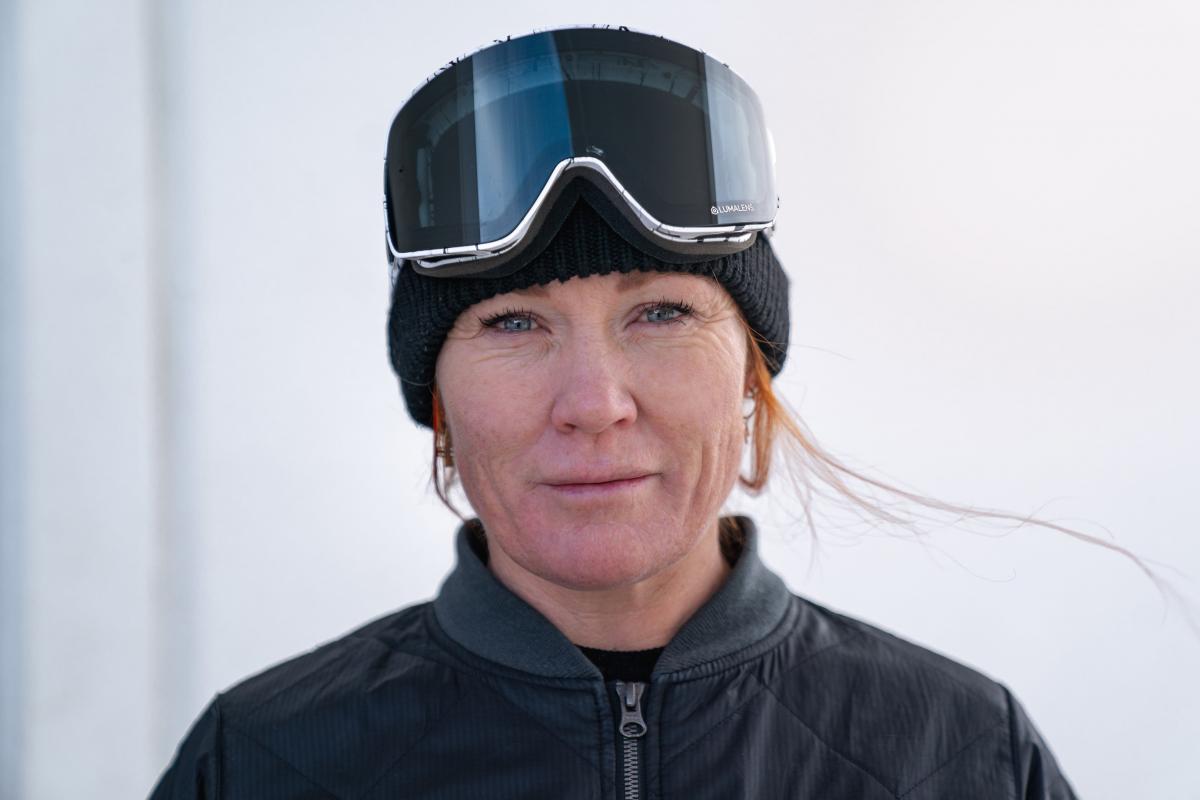 By Susan M. Huddleston On Aug 12, 2022
Share
Snow sports industry identity Wanaka Bridget Legnavsky has resigned from her management role at RealNZ to take up a position as general manager at an international ski resort in the northern hemisphere.

Ms Legnavsky could not provide further details as the contract was still being negotiated.

She leaves RealNZ in September.

“It will take me deep back to skiing, which I love to do,” she said yesterday.

Ms. Legnavsky has worked in the snow sports industry for 30 years, primarily in Cardrona.

In recent years, Treble Cone has been added to its portfolio.

Last year, she was appointed chief experience officer for RealNZ.

Construction company Breens also named her its first independent director and Ms Legnavsky hoped to continue in that role online.

“Gaining experience as a global CEO is probably the best thing I can do right now for my career.

“It’s a full responsibility and that’s what I look forward to,” Ms Legnavsky said.

She has served as Chair of Ignite Wanaka Business of Commerce and Queenstown Lakes District Council Climate Reference Group.

Ms Legnavsky said her family was delighted with the opportunity.

Her husband Pete Legnavsky is a top freeski coach who runs high performance programs at Cardrona and Treble Cone and will continue to work consecutive seasons.

Their son Gustav (16) is the 2022 World Junior Freeski Halfpipe Champion and competed in the halfpipe at the Beijing Olympics this year.

Their daughter Zora (11) is also a keen skier and interested in the performing arts.