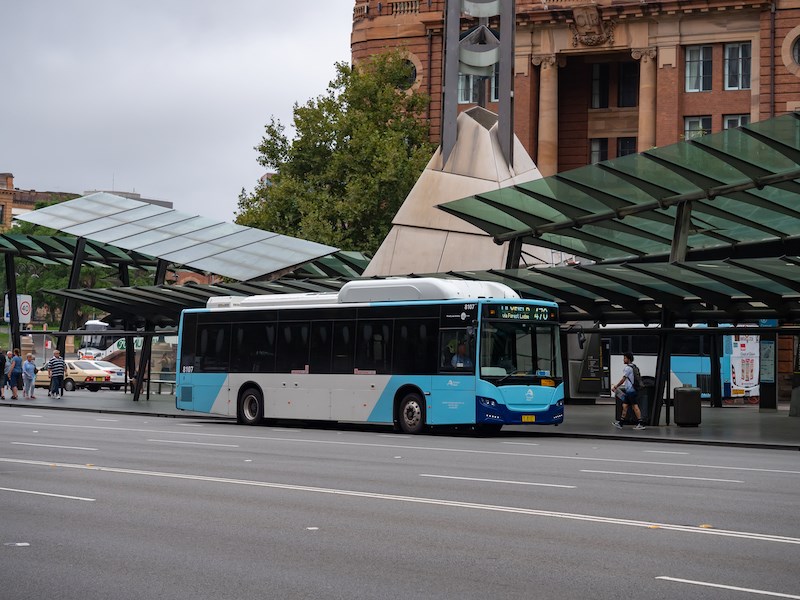 Newcastle bus drivers say they are ready to walk off the job and strike Keolis Downer for four hours this Friday.

Workers across Newcastle have unanimously rejected Keolis Downer’s latest wage offer, meaning buses will not run between 10 a.m. and 2 p.m. on June 3 in the New South Wales region.

The Rail Tram and Bus Union (RTBU) says Keolis Downer’s latest offer to its drivers is insufficient and its members are growing increasingly frustrated with the treatment they are receiving from the public transport company.

RTBU members say they cannot earn a living wage and their demands are being ignored by Keolis Downer.

“Keolis Downer had tried to sell its latest corporate deal offer by telling drivers they could give up their Sunday and supplement their income by taking a voluntary shift,” says Jaggers.

“It’s basically them saying we won’t pay you more because you deserve it.”

Jaggers claims this stance forced the drivers to take protected industrial action to pressure Keolis Downer to pay a wage more commensurate with the hours worked.

The RTBU chairman also criticized the NSW government for allowing Keolis Downer to use privatization to underpay its workers.

“The RTBU is calling on Minister David Elliott to readjust these contracts to ensure our members receive a living wage,” Jaggers said.

The RTBU apologizes for the inconvenience and has timed the strike for mid-day to lessen the impact on peak services, as Jaggers says parents can rest assured drivers will be working to get children to the school and back.

The union says it cannot rule out further action if a negotiated solution is not found quickly.

Partners team up with Stagecoach to give Sellafield a boost