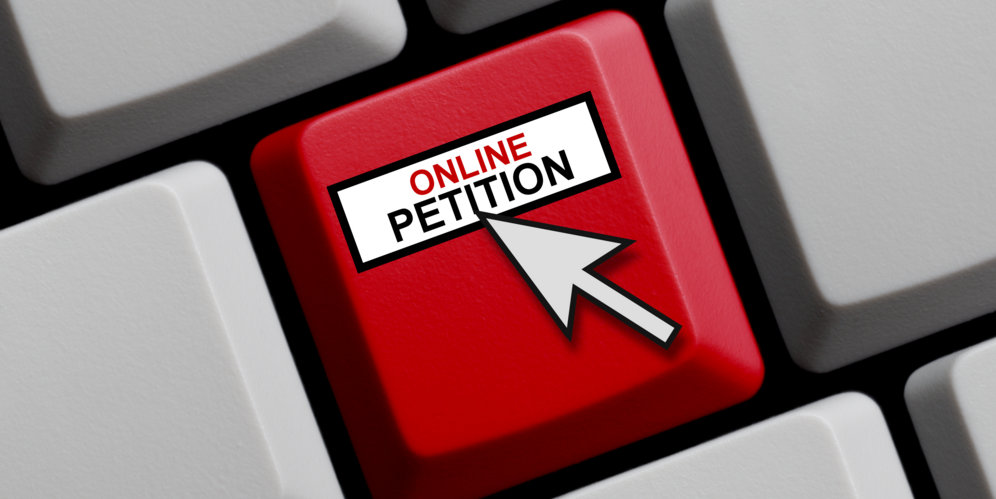 Over 1,000 signatures on ferry service petition

An online petition calling on the government to ‘restore adequate ferry service on the Paget/Warwick route’ has been launched, reaching over 1,000 signatures so far.

The petition said, “The Paget/Warwick ‘Pink’ ferry service has been significantly curtailed over the last ten years. There are, and always have been, many ferry users who are unable to operate their own means of transport due to age, physical abilities or financial resources. Additionally, many workers in Hamilton rely on the ferry service during off-hours.

“It is expected that weekend service will be phased out entirely and weekday service reduced to commuter journeys without any mid-day or evening service.

A statement from a group concerned about the ferry service said: ‘Over the past few days, the Hon. Bermuda Transport Minister Lawrence Scott JP MP has appeared in Bermuda media suggesting further cuts could be made to the Paget-Warwick ‘Pink’ ferry route, possibly reducing service to a commuter route during the weekdays and removing the weekday -end of service altogether.

“The minister said such cuts would save the annual budget $200,000 a year, which, to put things in perspective, needs to be considered in light of the published cost of $132,000 for a single new electric buses, 30 of which have been ordered by the Department for Transport, but none serve Harbor Road.

“Unlike most countries that are spending an increasing share of their fiscal budgets on public transport, the Minister seems willing to encourage more Bermudians to take our already congested roads and use private transport. Rather than the reduced service being an answer at low ridership, the proposed discounts leave traditional ferry users little choice but to use their own vehicles to compensate for inadequate service on this route.Given the increased flexibility of working arrangements resulting from the pandemic worldwide, this decision to reduce service to traditional commuting hours is particularly retrograde.

“The Paget-Warwick ferry has served the route for over fifty years, being a lifeline for tourism businesses along Harbor Road as well as many of the most vulnerable members of our community, especially the elderly, school children and those without private transportation. So much so that the requirement for the Minister of Transport to provide “adequate” ferry service is enshrined in Bermuda law.

“Understandably, the proposed cuts were not well received by community members. On Saturday April 9, an online petition was launched at www.change.org.

“Among the many signatories, a common thread is that the discounts are a ‘terrible idea’, that ‘people need this service’ and, regarding the increased pressure on Bermuda’s road infrastructure, that ‘the residents, business people and visitors to our island depend heavily on the Warwick/Hamilton ferry. If they have to drive their car to Hamilton, where the hell are they going to park? »

“The proposed changes will be particularly detrimental to tourism businesses along Harbor Road as well as the more than fifty residents of Hinson’s Island who rely entirely on this ferry service for their public transport.”