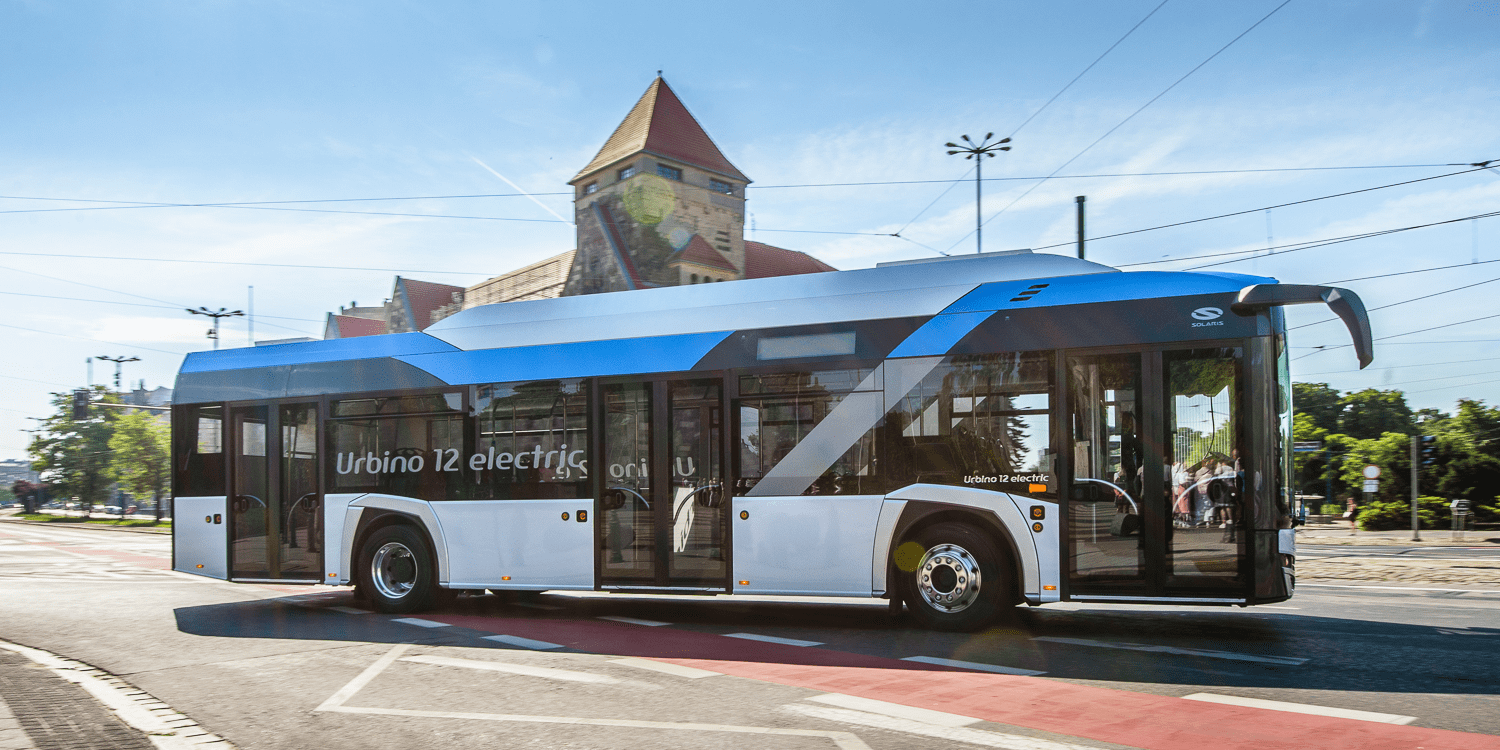 The Polish municipal association Górnośląsko-Zagłębiowska Metropolia (GZM) has ordered 32 electric buses and associated charging infrastructure from Solaris. The 12 and 18 meter long electric Urbinos are to be used by operators in Gliwice, Katowice, Sosnowiec, Świerklaniec from 2023.

GZM is an association of 41 cities and municipalities, according to Wikipedia. According to the report, it has about 2.3 million inhabitants and is located on the border between the industrial region of Upper Silesia and the Dombrowa coalfield.

It was only at the end of January that Solaris was able to register its largest order to date, with a total value of around 100 million euros. Norwegian transport operator Unibuss has ordered 183 Solaris Urbino 18 articulated electric buses from the Polish bus manufacturer for use in Oslo. An agreement was already signed in the middle of the month. The new buses are expected to enter service in April 2023.

Inside the strange and powerful world of executive coaches