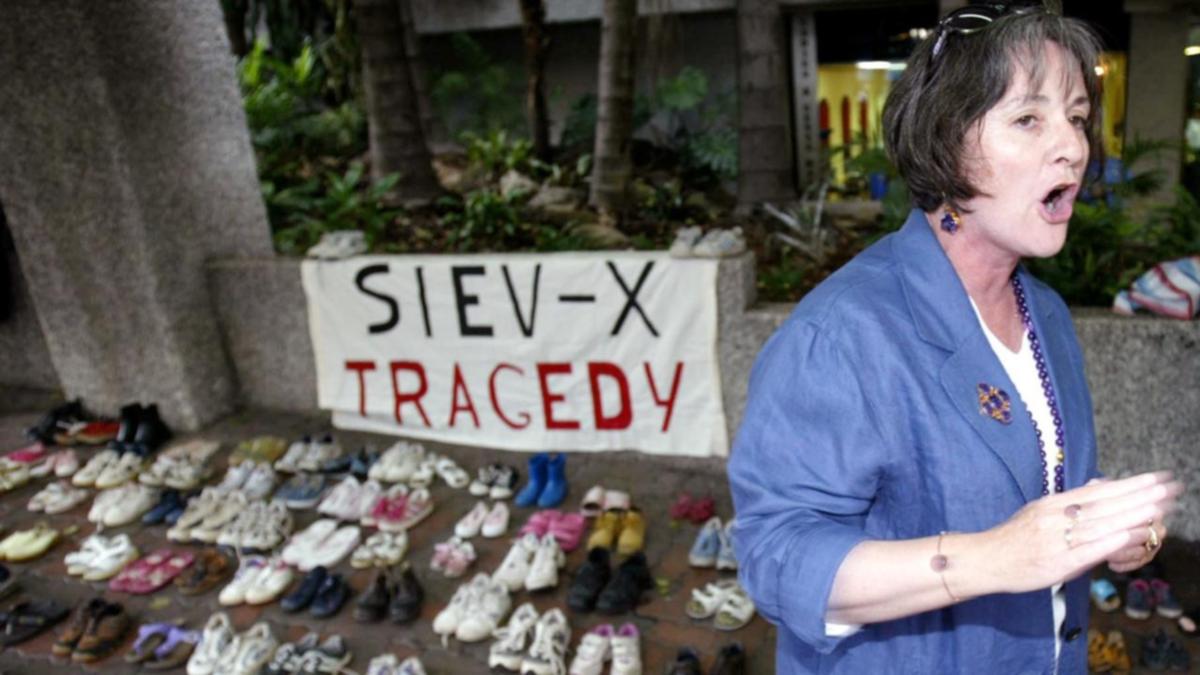 A Brisbane court will decide whether an alleged smuggler accused of being involved in a scheme that resulted in the drowning of 353 asylum seekers has a case to answer.

Maythem Kamil Radhi, 45, was extradited from New Zealand to Australia for claiming he was part of a union responsible for placing hundreds of people on board a fishing boat known as the SIEV-X in 2001.

The case against him suggests he played a “facilitator” role before the ill-fated trip left Indonesia, Commonwealth Prosecutor Daniel Caruana said on Monday.

Some witnesses say he was present when the money was negotiated, but they “more consistently” remembered him as the organizer, Caruana said.

Much of the claim centers on taking care of logistics, including buses between hotels and beaches.

Testimony heard on Monday by Quasy Al Majid, a man who said he had dealt with Radhi in Indonesia, suggested that the accused’s duties included helping to verify cash payments against people’s names.

Detailing the Indonesian side of human trafficking programs in 2001, he told the court he was among hundreds of asylum seekers residing in villas, where they were told not to go out.

They were ordered to move quickly when being transported by bus and traveled under cover of darkness, Mr Al Majid told Brisbane Magistrates’ Court.

Witnesses are also expected to include a woman rescued when the overcrowded boat sank between Sumatra and Christmas Island, and several others who abandoned the trip earlier by hitchhiking aboard fishing boats to return to Indonesia.

Radhi faces a charge of organizing to bring groups of non-nationals to Australia.

The incarceration hearing is expected to last several days.

Councils join response to climate crisis with events of COP26