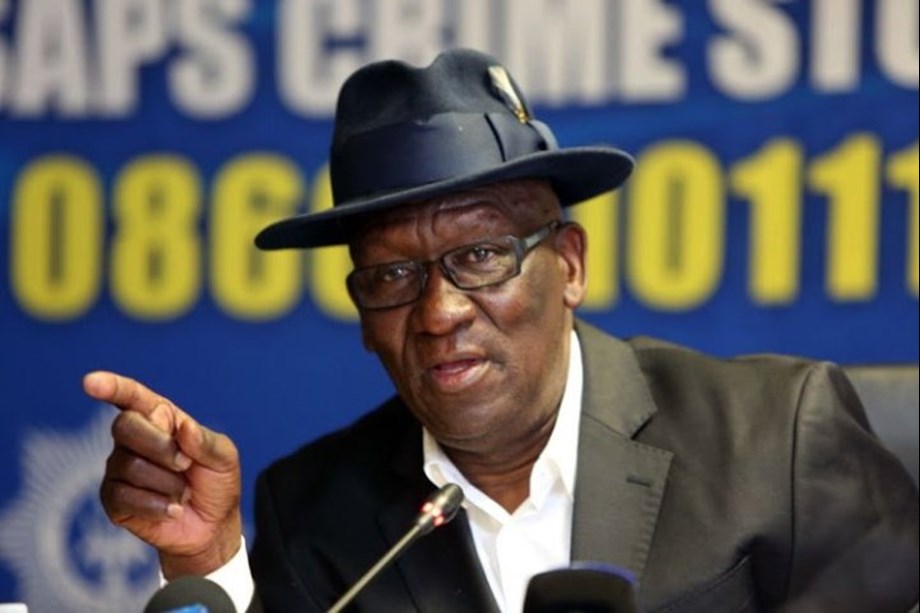 The first three months of 2022 have been violent, brutal and dangerous for most South Africans, quarterly police crime statistics have revealed.

Publishing the statistics on Friday, Police Minister Bheki Cele said the fourth quarter (Q4) of the 2021/22 financial year had seen an increase in murders, sexual violence and assaults, compared to the same period of the previous year.

“Overall, these statistics don’t give us a good picture,” the minister said.

According to statistics, the country recorded a 22.2% increase in murders.

The Minister attributed arguments, vigilantism, revenge or retaliation and theft as the four main causal factors for the deaths.

“A total of 2,268 people were murdered in public places such as open fields, streets, parking lots and abandoned buildings.

“The second most likely location to instigate a murder is the home of the victim or perpetrator. 1,350 people have been killed in this environment,” he said.

Alcohol outlets and public transport such as buses, taxis or trains were the third and fourth most likely places to be killed in South Africa.

A breakdown of sexual offenses indicates that rape saw reported cases increase by 1,300. The category saw a 7% increase from 9,582 cases to 10,818 cases.

On a positive note, contact sexual offenses decreased by three, from 272 to 269.

However, in total, the total number of sexual offenses increased by 13.7%.

Nearly half of the cases, a staggering 4,653 rapes, took place in the rape victim’s home or the rapist’s home, Cele said. Public parks, beaches, streets, open fields, parking lots and abandoned buildings were the second most likely places to experience rape.

Cape Town Central, Honeydew and Durban Central police stations topped the top 30 for 17 serious community crimes. Of the 30, 27 are in KwaZulu-Natal, Gauteng and the Western Cape. The Eastern Cape, Free State and North West each have a station represented in this category.

Bank robberies increased by four counts, from one case in 2021 to five counts.

Despite this, he said the police had made gains and intercepted greedy criminal syndicates involved in extortion, kidnapping, theft of cash in transit and drug trafficking.

“Unfortunately, their collective actions did not yield the expected results.”

(With contributions from the South African government press release)