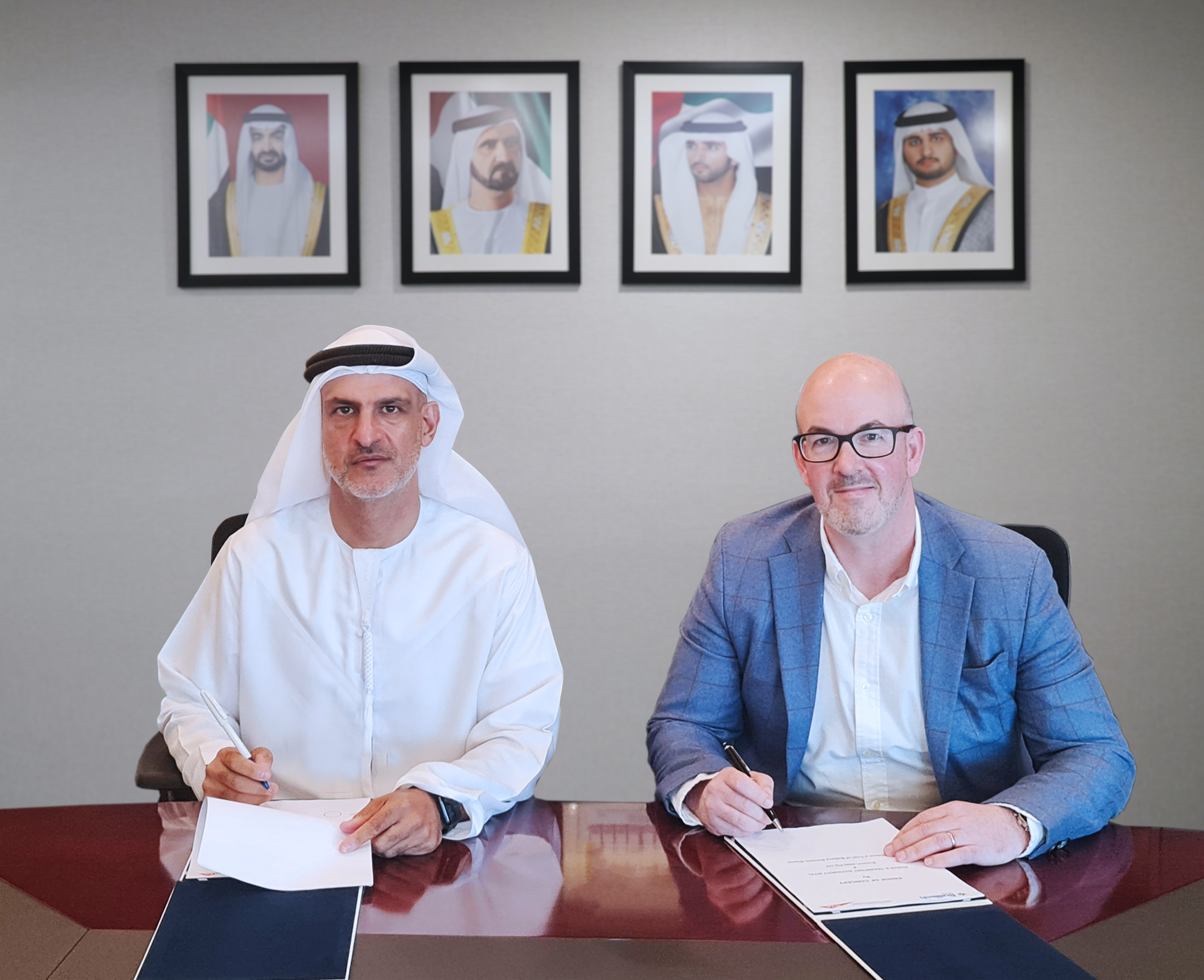 Dubai’s Roads and Transport Authority (RTA) has signed an agreement with Australian bus manufacturer BusTech Group to test the operation of a zero-emission green electric bus to verify its operational feasibility in Dubai’s climate environment.

The trial will also test innovative technologies to improve the customer service experience and enable the bus to operate as a smart asset that is seamlessly integrated into Dubai’s environmental public transport system. The assessment will also include bus benefits and performance as well as driver and customer feedback to continuously identify areas for improvement.

“This is the first agreement under the Memorandum of Understanding signed between RTA and the Department of Transport and Main Roads, Government of Queensland, Australia, aimed at enhancing cooperation between the two parties,” Bahrozyan said. .

Dan Marks, Chairman and CEO of BusTech Group, said: “BusTech Group is proud to be working with Dubai Roads and Transport Authority on an electric bus trial. As part of the Memorandum of Understanding for Collaboration signed between the Government of Queensland’s Department of Transport and Main Roads and Dubai RTA, BusTech Group is looking forward to facilitating greater cooperation between Queensland and Dubai, and deploying zero-emission technology buses designed and manufactured in Australia in the world of Dubai. – recognized public transport network.

It should be noted that BusTech Group has been operating in Dubai since 2017, where one of its first generation electric buses operates as a shuttle service. The next generation of its electric buses will be tested on the Emirate’s urban roads.