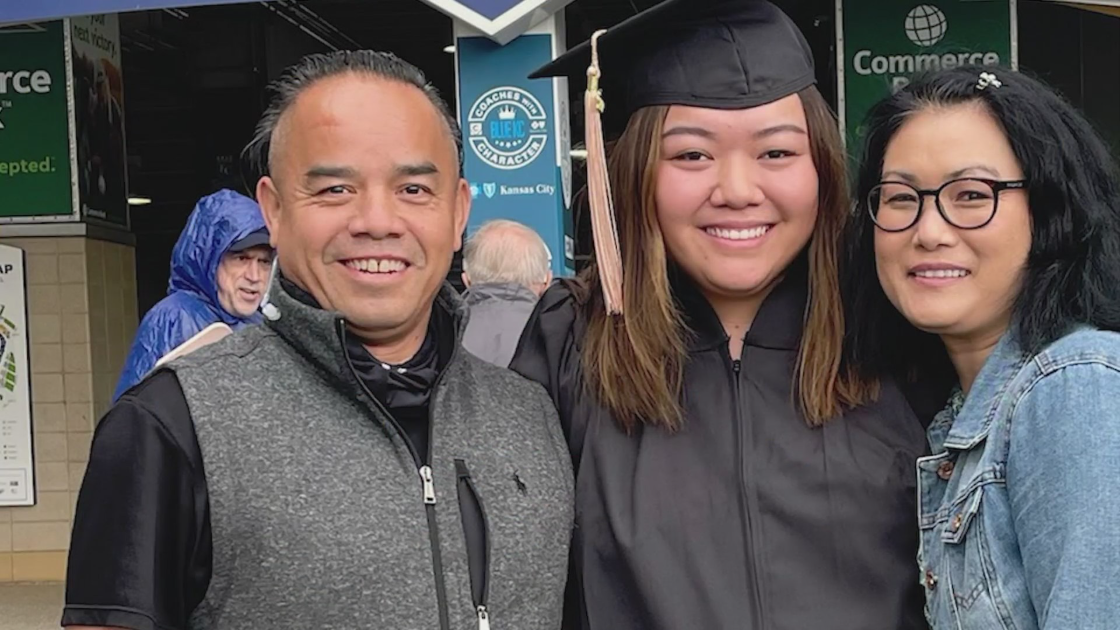 KANSAS CITY, Mo. – The family and friends of a man hit by a car outside Arrowhead Stadium on Sunday are calling for security changes in the area.

CD Nelsen, 49, is on the mend. His daughter, Samantha, said he suffered a head injury, but no broken bones, when he was struck on Dubiner Drive.

Pedestrian death outside Arrowhead Stadium was a tragedy that was bound to happen, group said

â€œHe’s talking, he’s awake, aware, responsive, so he’s doing pretty well,â€ Samantha Nelsen said. “I would just say he’s doing a lot better than anyone could have expected after something like this.”

Officers say Nelsen was shot shortly after kickoff. Police said the driver remained at the scene and was under investigation for impaired driving.

“He was thrown on a good throw, over 30 feet,” said Bill Rusch, Nelsen’s tailgate friend.

Rusch said a policy change required him to park alongside Dubiner, not Lot J where they were previously.

He said he leaves buses along the road near an entrance to the Truman sports complex, making the area busy and traffic heavy on match day.

There are also no crosswalks in the neighborhood.

â€œThe problem is, we were waiting for that to happen,â€ Rusch said. “We don’t want that to happen, but there is active traffic on our part in every game from the minute the doors open until an hour and a half or two hours after the game.”

FOX4 Newsletters: Get updates delivered to your inbox

Rusch said he brought this to the attention of the Chiefs.

This incident comes five weeks after Steven Hickle of Wichita was killed in a hit and run crash about a mile across the complex.

â€œYou just see people running down the street, and especially in a situation like this, I just want people to be more careful,â€ said Samantha Nelsen.

Rusch’s group wants him too, and his hatchback buddy returns.

“He will be back soon for this Sunday night game, I hope,” said Rusch. FOX4 raised these concerns with Chiefs and contacted Kansas City, Missouri Police. So far we have not had a response.

In the aftermath of COP26, Highland Councilor Trish Robertson says it is no longer enough to write down what needs to be done to tackle climate change