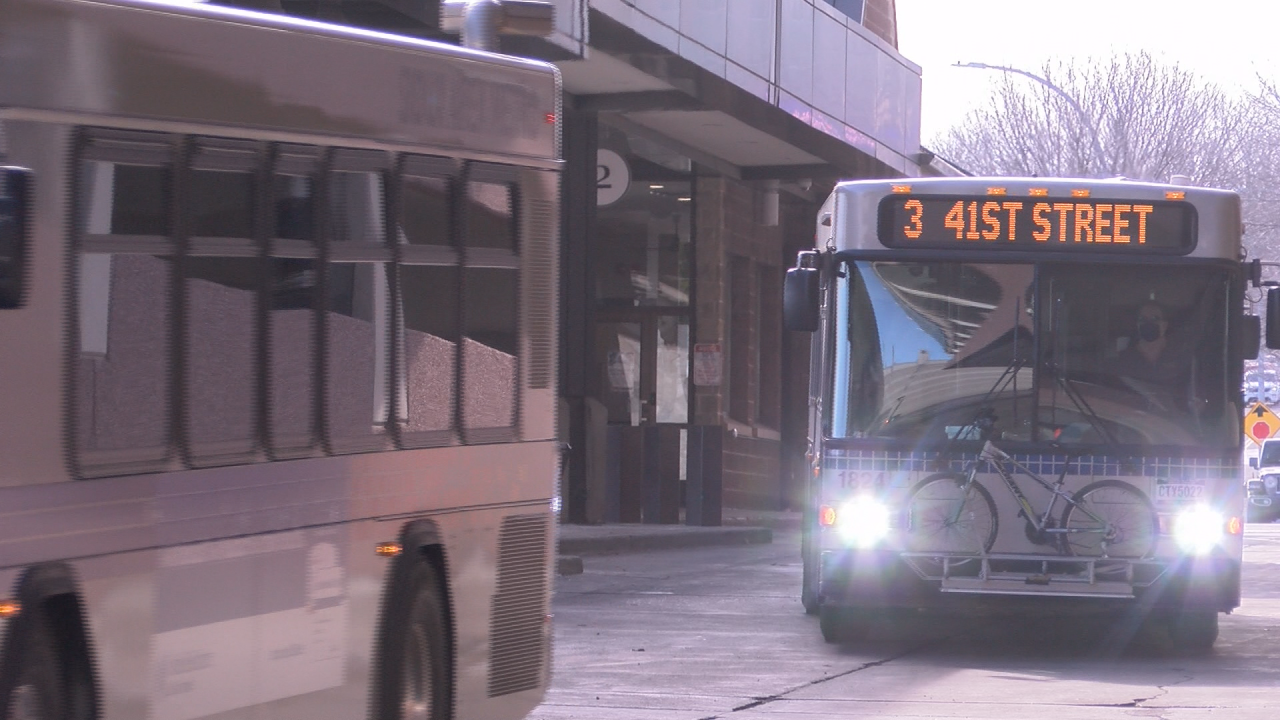 Fewer people are taking the bus across the country and here in Sioux Falls.

Sioux Area Metro is testing the “SAM on Demand” phone app as well as traditional fixed-route buses, to get more people on board.

“Two different ways to request a ride. One would be to call and do it for you, we have that available and the app. It usually goes bus stop to bus stop,” said SAM GM Robert Speeks.

“The SAM fixed route is a limited frequency, it doesn’t happen very often. Some of the issues with SAM on demand are that we have to deal with some of the no-shows,” said Sam Trebilcock, Sioux Falls Senior Planner.

SAM uses automatic passenger counters to determine exactly where people want to go and when.

“Right now we have 12 fixed routes. We may have less, but we will put more service on those fixed routes, and then in areas that now have fixed routes with low ridership, we will use on-demand service,” Trebilcock said.

The Sioux Area Metro currently has enough paratransit drivers, but fixed-route drivers are in short supply.

“For a fixed route, we usually take 38 drivers to run a full service, right now we have 33,” Speeks said.

“The issues we faced were very minimal. I don’t think we’ve had a single call where law enforcement needed to be involved,” Speeks said.

So what’s the next step? SAM will roll out mobile ticketing this spring and install more bus shelters this fall.

Analysis of SAM’s transit routes and operations will take place throughout the summer before any final decisions on bus routes are made.

Dr. Jen Welter and Alyssa Milano will host “A Day in the Life: The Ultimate Insider Experience for Women” at Rose Bowl Stadium, February 9, 2022