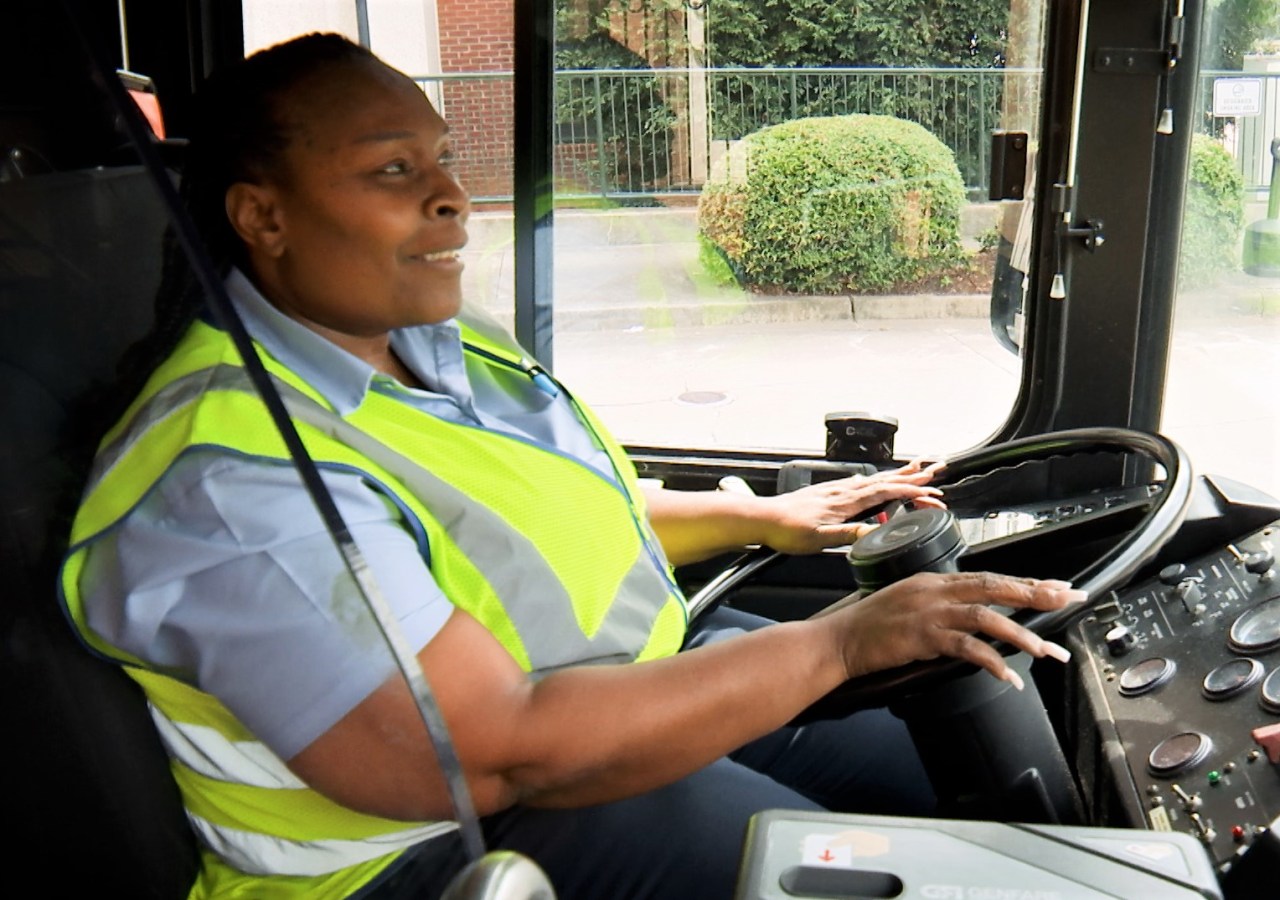 SPARTANBURG, SC (WSPA) – If you take a bus in the city of Spartanburg, city officials are planning improvements.

Officials said they plan to add more shelters, bus stops and adjust some routes. Thousands of people depend on Spartanburg’s bus system to get where they need to go.

Chris George, with the city, said they did a bus study before the pandemic, but their plans have been pushed back until now.

“Now council and staff have started to act on some of those recommendations. Including, looking at some route adjustments, potentially later this year and installing additional bus shelters,” George said.

Currently they are trying to figure out where to put the bus shelters.

Another topic the council discusses is how to improve the routes.

“Make sure that our buses reach the people who need them and that maybe, you know, there are places we go more often than necessary, maybe there are routes that have sense to adjust it a bit, a few streets down,” George said.

Tony Jackson uses the bus system pretty much every day.

One big change he would like to see are extended hours.

“If you have a second shift job and you’re in the middle of nowhere, you’re stuck,” he said.

He said he was happy to hear about other bus shelters.

“Everything is an improvement, a lot of their stops don’t have shelter, and if it’s raining or hot, you can’t get out of the sun,” Jackson said.

George said the funding for it came from their general funds and they were also considering using federal funds.

“As part of the allocation process, transit is obviously a priority for a lot of people in the community, it’s also a priority for council members,” George said.

George said they were able to hire more drivers to help with routes, but the city’s overall goal is for bus service to serve more people.

The city council is discussing route changes and things like the possibility of extending hours for runners.