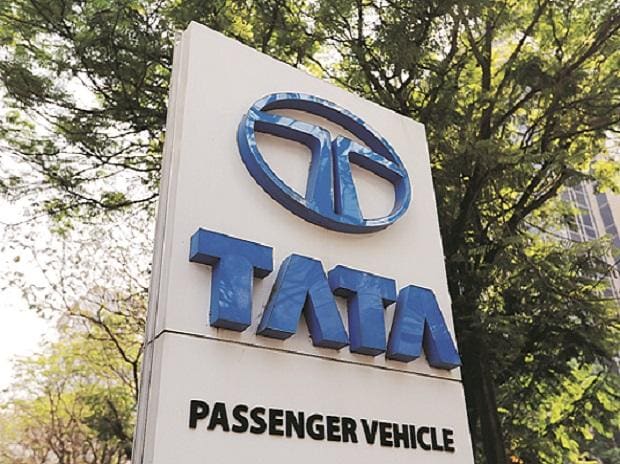 Tata Motors has become the lowest bidder in the mega tender for 5,450 electric buses launched by Convergence Energy Services Ltd (CESL) under the revamped FAME II scheme, the government announced on Tuesday.

The Grand Challenge tender’s uncovered prices are between 15% and 48% below the cities’ uncovered price and even at or near the cost of running diesel vehicles, according to official releases.


This tender sets a benchmark for public transit in the future in terms of business model. It allows state agencies to purchase mobility as a service – where operators are paid a fixed rupee-denominated price per kilometer over a period of time, the Ministry of Heavy Industry said in a statement.

The ministry said the tender contains the largest aggregation of electric buses ever – 5,450 buses in five major cities that have indicated their demand for electric buses. Participating cities are Kolkata, Delhi, Bangalore, Hyderabad and Surat.

The price offers for the bidding process under the revamped FAME II program for electric buses were opened by the ministry on Tuesday.

“The rates seen in this tender are the lowest ever – Tata Motors emerging as the lowest bidder for the five categories of electric buses contained in the tender,” the ministry said in a statement. communicated.

The Department of Energy said in a statement that the prices found are the lowest on record and, more importantly, at or very close to the cost of running diesel buses. The lowest price found for a 12 meter bus is Rs 43.49/km, and a 9 meter bus is Rs 39.21/km. This includes the cost of electricity for recharging buses, he said.

The prices achieved set a benchmark for public transport, a price that can encourage even small towns to adopt electric vehicles. The Heavy Ministry said that at these fares, electric buses become extremely affordable nationwide.

This public-private model emerged as a way for cities to introduce or expand electric bus services. With a growing demand for mobility, this model has the potential to serve as a solution to cover the investment needs of the bus industry and accelerate bus services, he said.

In an industry first, the Grand Challenge tender homogenizes demand for electric buses, making it one step closer to standardizing modern public mobility.

The value of the tender is over Rs 5,000 crores. The buses are expected to travel around 4.71 billion kilometers over 12 years, saving 1.88 billion liters of fossil fuel. This will result in 3.31 million tonnes of CO2e from tailpipe emissions, a major step towards mitigating climate change.

The buses will benefit from the central government subsidy offered under the revamped FAME II program administered by the Ministry of Heavy Industries. With the very low prices uncovered under the Grand Challenge, a saving of around Rs 361 crore in national subsidy can be realized, which in turn can be used for additional buses.

The term of the contract is 12 years, with insured kilometers of 10 lakh per bus and a credible payment security system.

Particular emphasis has been placed on the requirement for national content, the specifications of which are the highest to date.

At least 25,000 people will be employed under this tender, 10% of whom will be women. This does not include new jobs created by new manufacturing facilities.

In June 2021, the FAME II program was redesigned and its delivery mechanism changed to better meet the needs of state transit companies, particularly in terms of their financial ability to afford electric buses.

(Only the title and image of this report may have been edited by Business Standard staff; the rest of the content is auto-generated from a syndicated feed.)