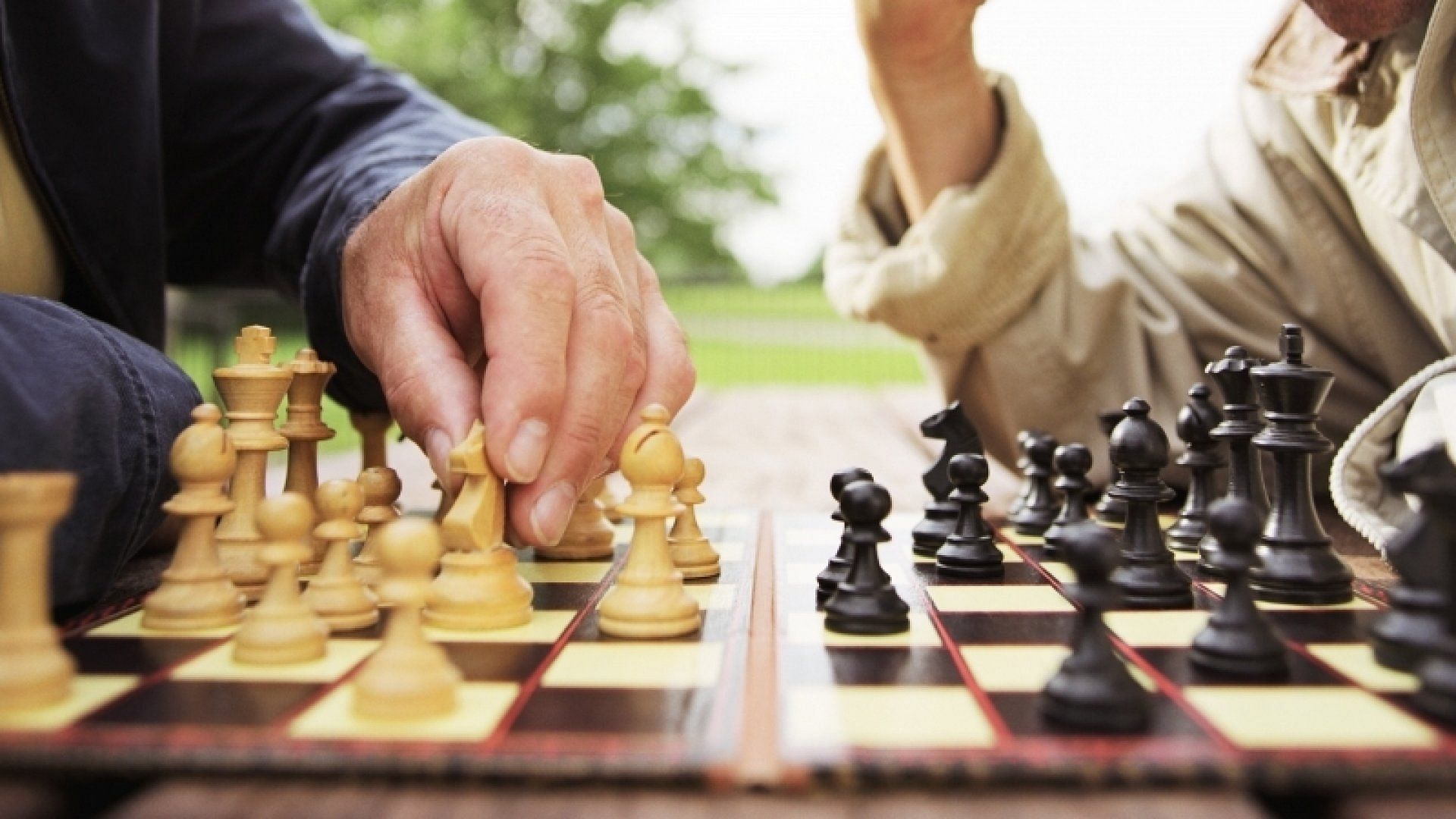 Teams start pouring in for the 44th Chess Olympiad in Chennai

The 44th Chess Olympiad, which kicks off on July 28 and ends on August 10, is the biggest sporting extravaganza ever staged on Indian soil. The tournament, with a record 187 countries competing, and nearly 1,800 players, will be the center of attention for the next fortnight.

Mamallapuram in Chennai is fully equipped to welcome and welcome the participants of the Chess Olympiad. The virtual chants of “Namaste World” and “Welcome to Chennai” reverberate across the internet, even as Chennai wears a checkered look.

Bridges were painted in black and white squares, chessboards were displayed in the subways and giant cut-outs of the “Thambi” mascot were placed at strategic points to welcome participants and officials.

Four Points by Sheraton and other nearby hotels have been booked by the All India Chess Federation (AICF) to accommodate all participants and officials.

Teams have already started pouring in, with Madagascar being the first team to arrive for the Olympiad. The team, ranked 104th with an average Elo rating of 2143, has International Master (IM) Antenaina Fy Rakotomaharo, 22, rated Elo 2490 playing on the top board.

The team was received by Olympiad volunteers and escorted to their hotels in buses specially designed for the Olympiad.

Most teams are scheduled to arrive July 27, but those with less frequent flight options may arrive earlier.

Read also
The story continues below

Minister of Public Works and Highways Department of Tamil Nadu, EV Velu, announced on Monday that four districts will be given a public holiday for the opening ceremony on Thursday.

Chennai, Tiruvallur, Kancheepuram and Chengalpattu will be given a local public holiday so that they can attend the grand opening of the Olympiad.

10 things to do in and around Frankfurt