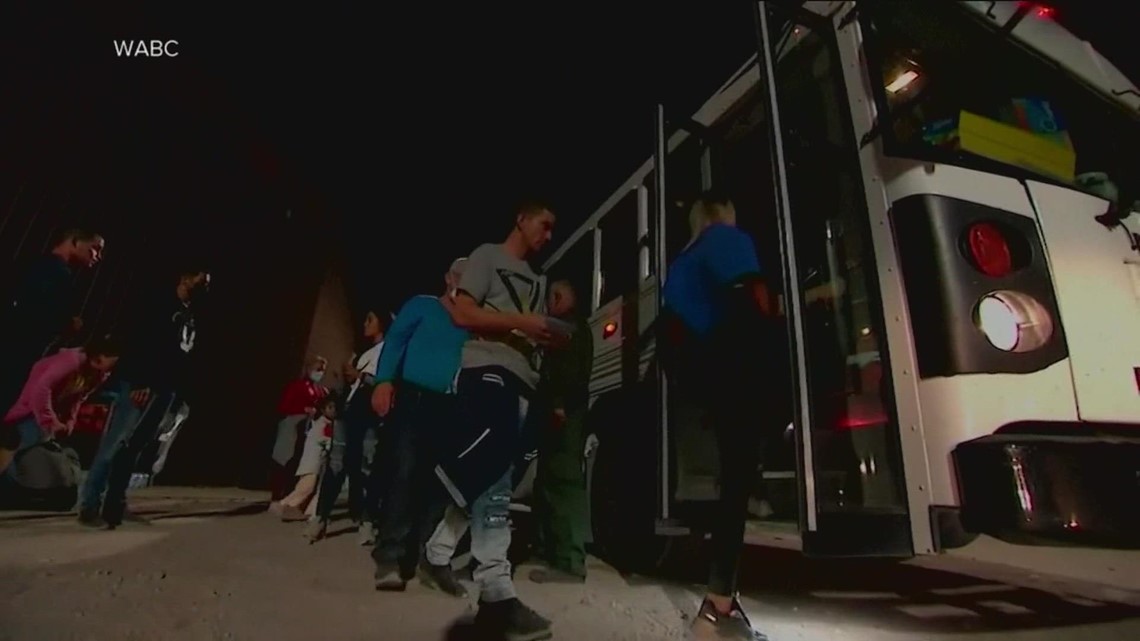 The migrants were sent to New York, Washington DC and Chicago.

AUSTIN, Texas — Operation Lone Star sent more than 10,000 migrants from Texas to various cities across the United States, according to a recent press release from the Texas governor’s office.

Governor Greg Abbott, with the collaborative efforts of the Texas Department of Public Safety and the Texas National Guard, is attempting to secure the border by “stopping[ping] the smuggling of drugs, weapons and people into Texas, and preventing, detecting and interdicting transnational criminal behavior between ports of entry,” the statement read.

To aid in this effort, these three agencies launched Operation Lone Star, which has led to over 302,600 migrant arrests and 19,700 criminal arrests. Of those arrests, 17,200 were on felony charges.

Another part of Operation Lone Star transports migrants to various cities in the United States. Since the start of bus transport, more than:

“Operation Lone Star continues to fill the dangerous voids left by the Biden administration’s refusal to secure the border,” Abbott said in the statement. “Every individual apprehended or arrested and every ounce of drugs seized would otherwise have entered communities in Texas and across the country as a result of President Biden’s open border policies.”

The DPS seized more than 340.5 million lethal doses of fentanyl during this time.