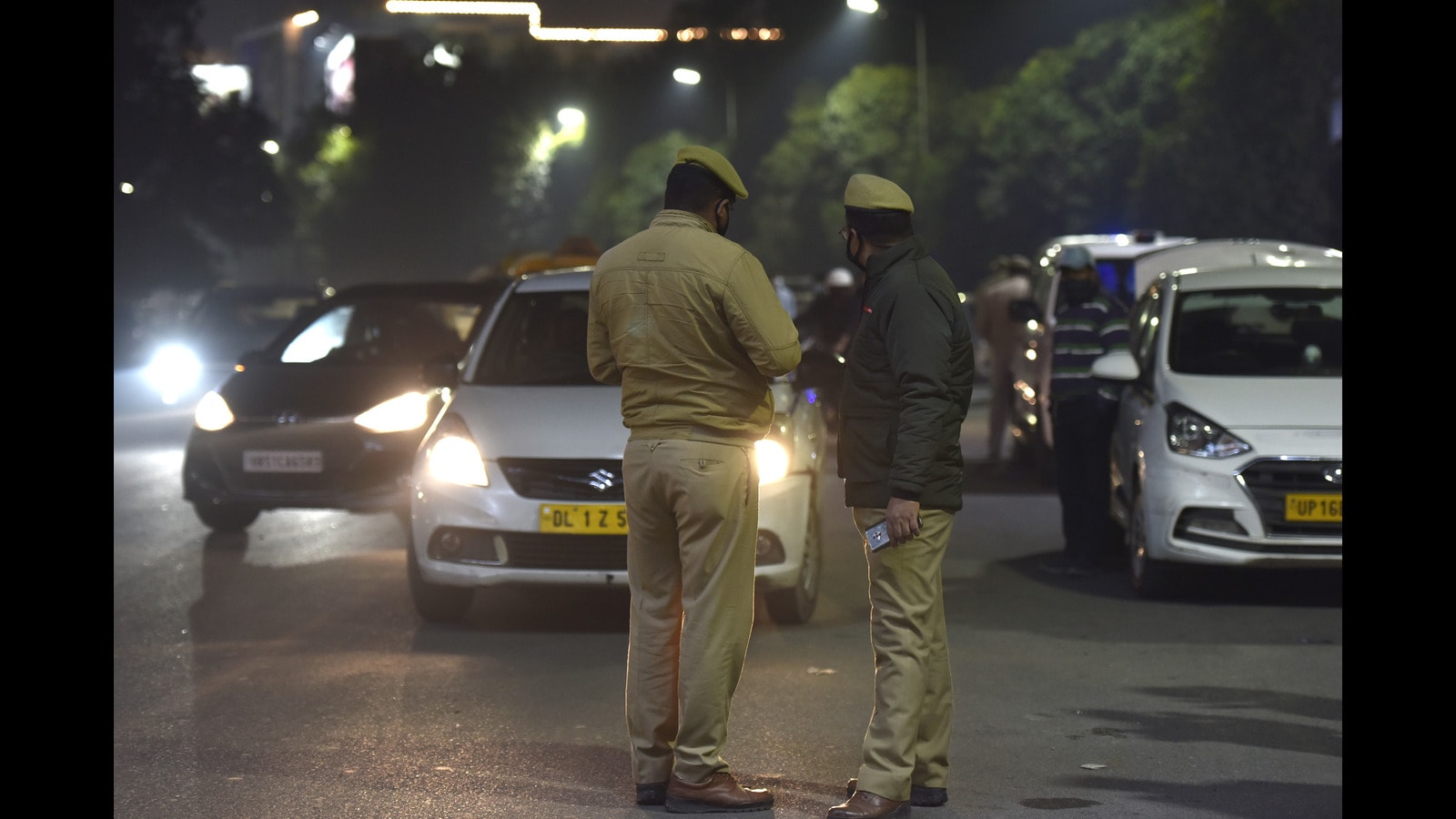 On October 9, 2021, the police re-issued the notification prohibiting heavy vehicle traffic in the city during rush hour to decongest traffic and allow free movement of emergency vehicles. Traffic police had first imposed such a ban in 2018, which proved not to be effective and was relaxed in March 2020 during the nationwide lockdown.

According to traffic police officials, the influx of heavy vehicles entering the city from Dahisar and Mulund toll booths had worsened traffic jams in Mumbai. “As Omicron cases increase, it is essential to decongest traffic so that people can reach hospitals in time and emergency vehicles can circulate more quickly. Due to the change in office hours, it is essential to keep the roads free of heavy vehicles,” said Raj Tilak Roshan, Deputy Commissioner of Police (Traffic HQ).

In addition to issuing fines to drivers, the police also ensure that vehicles remain parked on the road near entry points and are only moved when permitted. “Drivers found this loophole and were leaving by just paying the fine. Now we make them park the vehicle immediately after going through the toll booth if they enter Mumbai during the blackout hours,” Roshan said.

PI Hussain Jatkar of Vikhroli traffic chowki said that if they spot a heavy vehicle parked during the blackout hours, drivers receive e-challans from ₹500.

“We let them move the vehicle after 11 a.m. In case they are caught breaking the rule again, we issue a fine of ₹1,500, which acts as a deterrent to some extent,” Jatkar said.

In 2021, the number of buses and trucks registered increased by 19% compared to the previous year. As many as 1,95,109 vehicles including heavy vehicles and bicycles have been registered in Mumbai this year compared to 1,64,483 in 2020.