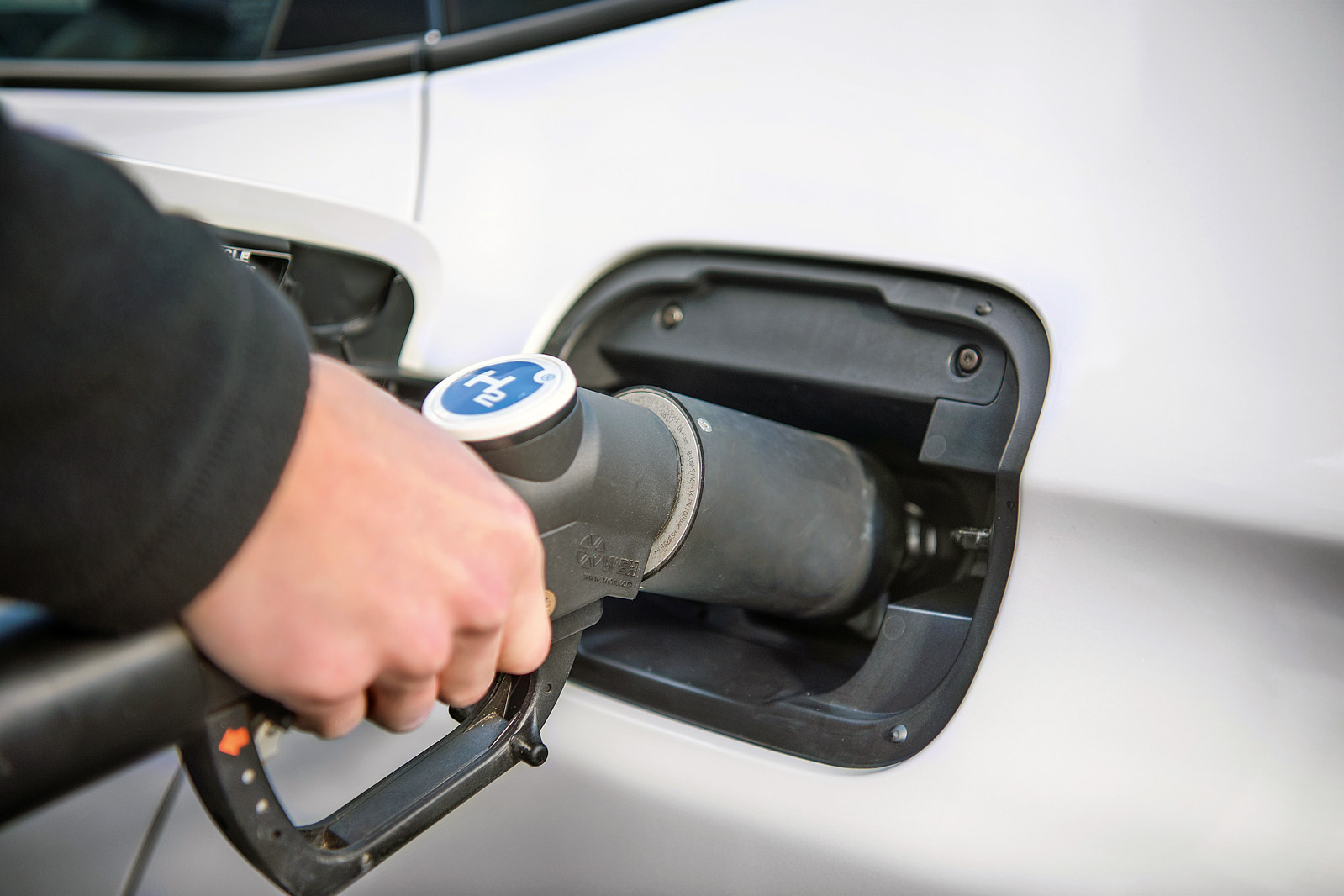 Under the Skin: Will Hydrogen Provide Sustainable Energy Security?

In 1999, General Motors hydrogen fuel cell pioneer Byron McCormick coined the phrase “energy security” when he said, “There may even be issues of war and peace. How right he was, and if ever there was a time to focus minds on the urgent need for sustainable energy, this is it.

This has been tried in the past, of course, with port-injected gasoline engines, but the low volumetric efficiency of burning hydrogen gas in an engine designed for atomized liquid fuel meant greatly reduced specific power (hp per litre) and higher emissions. Direct injection and high compression ratios in purpose-built combustion chambers have changed that, which is why JCB and Toyota are succeeding with the latest engine and electronic hardware.

That said, many leading engineers and scientists working in the field of sustainable energy consider batteries to be a better solution for storing electricity than hydrogen. They point out that the process of generating electricity sustainably, then turning it into hydrogen, then consuming energy to compress it and even more to deliver it to a vehicle is far less efficient than simply generate electricity and store it in a battery.

It may be possible to improve the energy equation in one step of this process, however, by compressing the hydrogen as it is produced through the use of high differential electrolysis rather than a mechanical pump . Conventional electrolysers produce hydrogen at relatively low pressure, but the “high outlet pressure” design (first tested by Honda in 2010) has since been used to fill the compressed hydrogen tanks of cars with fuel cell at 300 bar. It is now able to fill them at 700 bar, the pressure necessary to achieve autonomy with a hydrogen fuel cell comparable to that of conventional cars.

In addition to improved energy efficiency, there are also operational benefits. In existing retail hydrogen filling station installations, 13% of maintenance time is spent on mechanical compressors, an additional cost that could be removed from the equation.