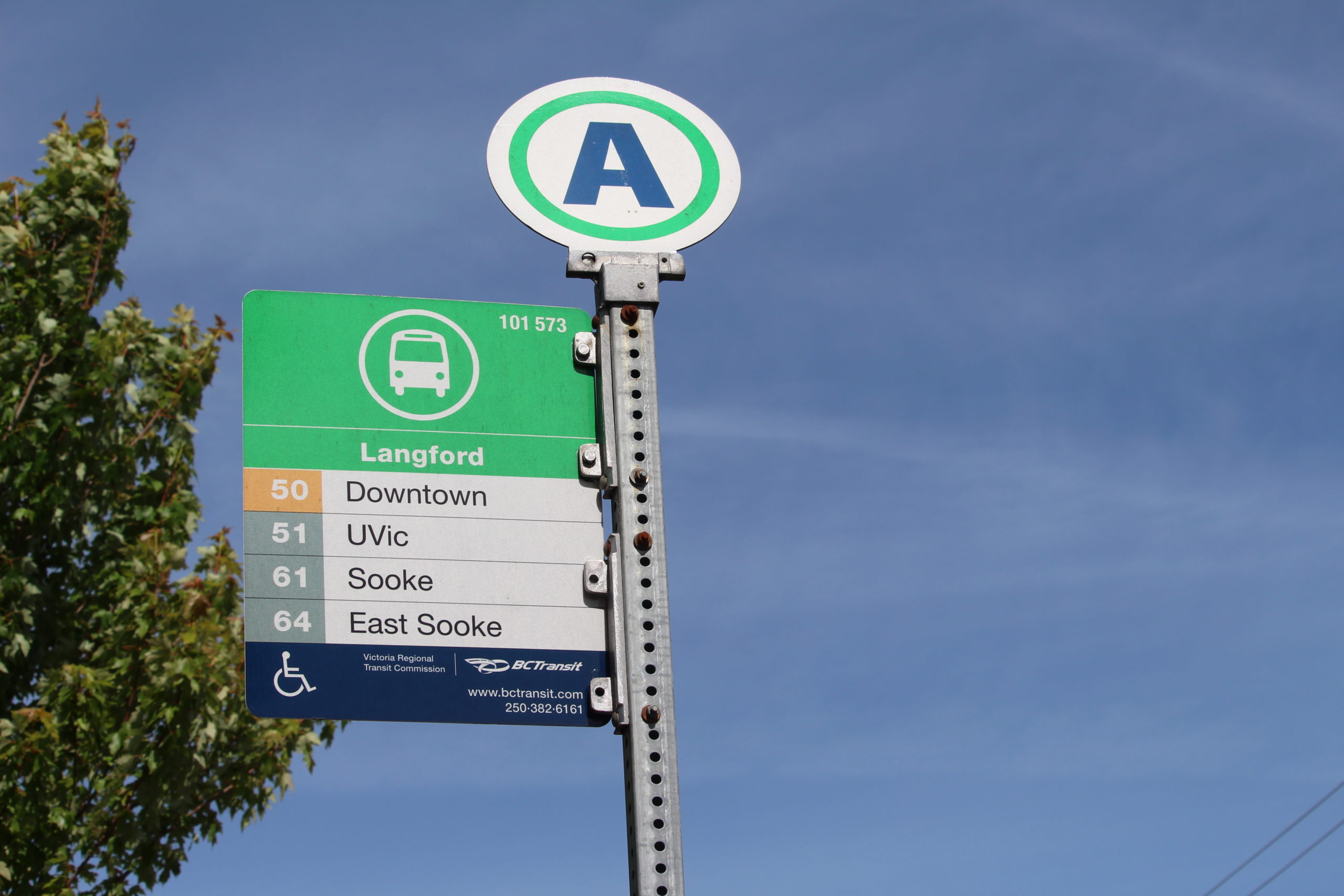 
A faster and more reliable transit corridor in the Capital Regional District is on its way, according to the BC government, and the first phase will focus on connecting the west coast to downtown Victoria .

Now Read: The Best Solution to West Coast Traffic Problems? A lane reserved for buses, according to this expert

The strategy outlines an improved high-capacity transit system between the West Coast and downtown Victoria, as well as possible new routes in the McKenzie and Peninsula areas. British Columbia Transit said The RapidBus service between the West Bank and downtown Victoria could cut travel times by 15 to 20 minutes during peak periods, once dedicated bus lanes are in place.

RapidBus is more than a faster version of the existing bus service. It is designed to look and feel different for riders, while keeping in mind the fast moving of large numbers of people. According to the report, the buses will have a different brand and separate stops from the existing transit system.

Treatments at intersections to prioritize RapidBus could include banning right or left turns for vehicles at certain intersections as well as traffic light timing changes and traffic light priority for buses. Bus-only lanes could also be part of the plan, according to BC Transit.

Phase 1 of this strategy, which focuses on the downtown west shore corridor, is expected to be completed within the next three years. BC Transit, the Ministry of Transportation and Infrastructure and local municipalities are working together to improve infrastructure and bus service along the corridor, a report of BC Transit says. The improvements include improvements to bus stops and street level changes that prioritize buses in traffic.

According to the report, the West Shore Line will connect Langford Center station with Legislature station in downtown Victoria. There will also be a single transfer connection to the UVIC and Peninsula lines at the Uptown / Saanich interchange. The West Shore Line will connect the regional centers of downtown Victoria, Uptown, Colwood Corners and Langford Center as well as other urban nodes along the route.

The West Shore route will have 22 stations in each direction with options for fewer stops to reduce travel times, according to the report. Other key elements of the West Rim to Downtown Corridor Plan include the extension of the bus lanes along Douglas Road southbound and the authorization for buses to use the shoulder of the road. route 1. On the Old Island Highway, buses will skip the line at intersections. Within 10 years, these could be transformed into reserved lanes for buses.

With dedicated bus lanes, travel time between Langford and the city center would be similar at peak times compared to off-peak times, according to the report.

So far, the ministry has added dedicated bus lanes along Douglas Street north of Herald Street to Tillicum Road on Highway 1.

The population of the West Coast is estimated at grow 22 percent Over the next seven years, and with locals already noticing an increase in traffic on the neighborhood’s arteries and streets, the need for a comprehensive transit solution is desired by many, as reported by The Discourse.

Eric Doherty, an independent consulting transport planner, previously told The Discourse that the trick to convincing residents to leave their vehicles at home and choose public transport instead is reliable bus service. and comfortable – the kind where buses provide a pleasant ride at regular and short intervals.

The new RapidBus strategy includes a targeted minimum bus frequency of every 10 minutes, with a higher frequency depending on demand.

Planning and analysis for the West Shore transit system is expected to begin this summer, according to the BC Transit report. This means that the existing local and frequent public transport network will be overhauled to prepare the West Rim for integration with the RapidBus service in the near future.

BC Transit’s director of corporate and strategic planning, Matthew Boyd, told The Discourse that BC Transit will examine how local service on the west coast feeds into a RapidBus corridor. Public engagement on this with West Shore residents is expected in the coming months.

Read the previous transport reports from The Discourse:

June 18, 2021: The best solution to traffic problems on the West Coast? A lane reserved for buses, according to this expert

October 6, 2020: Is there a future for passenger rail on Vancouver Island?

October 6, 2020: The Complicated History of the Vancouver Island Rail Corridor

This development exploration article is made possible in part by funding from the British Columbia Real Estate Foundation and Human rights journalists. Their support does not imply endorsement or influence over the content produced.