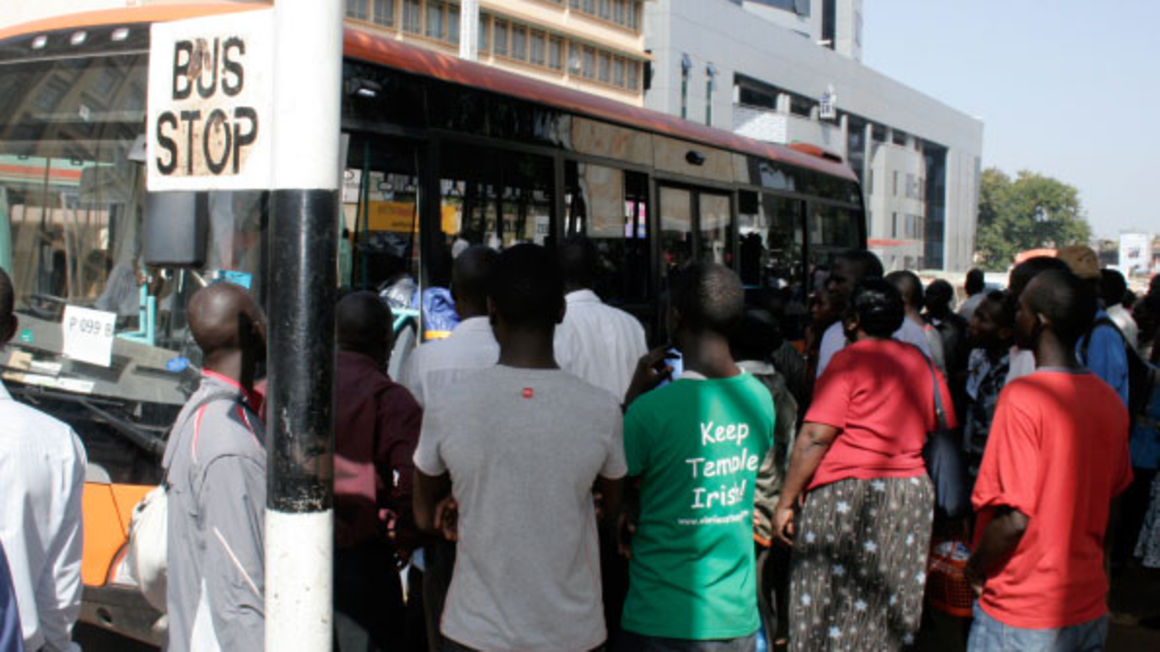 President Museveni on Wednesday oversaw the finalization of plans between Kampala Capital City Authority and METU Bus Industries to assemble and manufacture buses that will be deployed to facilitate transportation in the Kampala metropolitan area.

A State House statement said the president took over the case following delays he blamed on the finance ministry.

State House also reported that the president summoned all stakeholders in a final attempt to get the project off the ground after three years of bureaucratic red tape that threatened to sabotage the initiative.

Mr. Metu Katabazi, owner of the Kasese assembly plant, said he would invest $ 50 million (about Sh 177.3 billion) over the next five years and build manufacturing capacity by more than 100 buses, including 4-meter city buses, 4.8 to 18 meters long. bus for rapid transport.

“The idea of ​​producing buses and trains in Kampala is to reduce the crowds and reduce the piki piki [motocycles/boda bodas]. If you give me a concession to operate Kampala Services, I manufacture and operate here. KCCA does not have to incur any costs, ”he said.

However, such a project is not new to Kampala. Similar attempts by the government to solve public transport problems in the metropolis have yielded negligible success, and many challenges still await the new actor.

In 2012, the Pioneer Easy Buses were known to put an end to transport problems; decongest the city, lower transport prices and put the roads in order.

Wednesday’s deal recalls the introduction in 2012 of countless Pioneer Easy Buses, following a strike by taxi drivers in the city.

While buses, with considerably lower fares for a while, seemed to fix the problem, their luck would turn sooner rather than later.

Reports indicate that the government has not fulfilled its end of the bargain in the financial arrangement. Imported buses would also suffer a tax slap of Shs 6 billion from the Uganda Revenue Authority. City officials did not provide special lanes for buses to prevent them from blocking traffic, and operators also complained about stiff competition from 14-seater taxis.

Almost 10 years later, only a few remain operational as the company chokes on losses.

In 2020, the Ministry of Public Works and Transport said nearly 900 buses, under the Tondeka Metro Bus Initiative, where the government has pledged nearly 500 billion shillings, will launch operations, but it stays on paper. Kira electric buses also remain in preparation.

At Wednesday’s meeting, Finance Minister Matia Kasaija raised the issue of narrow roads that have delayed the operation of buses.

“We had to work on the roads; widen them so that the buses open. If the roads are too narrow, it can cause inconvenience and accidents. I also wrote to the bank to inform them that the $ 12 million intended for importing buses should be added to the roads, ”he said.

President Museveni, however, said: “What I will not accept are contracts that require you to import buses. No one can tell me that peripheral roads are more important than factories. How can a planner equate production capacity with a road, especially automobile manufacturing? “

Mr. Mwanika said Metu buses will face corruption and the informal nature of the transport system.

“We have engaged the Department of Public Works on issues that have failed previous attempts. We already have two bus companies that have gone bankrupt. The introduction of buses is what we all want, but we have a system that has been hampered by this informal for a long time and the best way to do something sustainable is to work from the bottom up, ”he said .

Mr. Daniel Nuwabine, KCCA spokesperson said they would work with stakeholders for the success of the initiative.

“The main components of the bus are going to be manufactured here. If the bus is a problem, the manufacturers will be here unlike in the past where most parts of the bus came from outside the country. It’s a comparative advantage, ”he said.

He added: “We have a major construction project coming up, for example the African Development Bank financing project has extended and modernized more than 70 km of roads. This must provide sufficient space for the buses to operate ”.