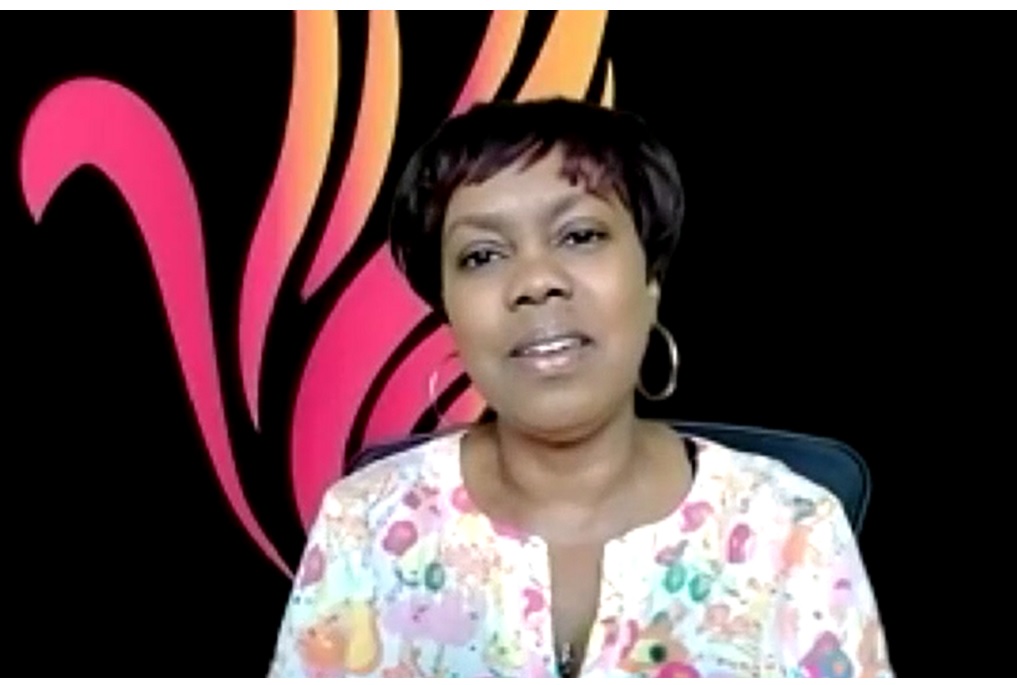 She has experienced trauma in her own life and now guides others through their challenges. Belkis Clarke-Mitcham, a spiritual life coach and motivational speaker, is a survivor of sexual abuse as well as a survivor of domestic violence.

Her experiences have driven her to help others, but the journey hasn’t been easy, even when she wanted someone to believe her trauma or when she wanted to become a motivational speaker in a traditionally male-dominated industry.

Born in St Kitts, Belkis, grew up between St Kitts and St Maarten. As a child, she was sexually abused and felt like she had no voice, no one heard or saw her pain. Poetry and writing became a way to find her voice, although she did not write about her pain at the time.

Looking back on what happened to him, Belkis says the bias was obviously there. When she talked about what was going on with her, she was asked the following questions: “What did you do? », « How did you dress? », « Did you say something? “.

“I wondered if I had been a man if it would have been different. You’re a woman so you said something wrong therefore you caused it. At the time, Belkis was around 10/11 years old.

As time progressed, unhappy and depressed, Belkis says she remembers wondering if there was anyone else like her.

Believing that there were more women suffering there, she began speaking in churches, small groups, and even did one-on-one coaching with individuals.

Realizing that she was a good speaker; Belkis says she did some certifications and after graduating from college she went to seminars to learn about people who have been through trauma, how to overcome trauma, build self-confidence and learn everything. rewire.

“I’ve read over 100 books about it. I wanted to help women; your gender does not determine the value of who you are.

She says becoming a motivational speaker coach in a male-dominated industry wasn’t easy, especially when she didn’t know anyone in the business personally.

“I decided I was going to do it. Did I really struggle! When I started I got a lot of no’s… I still got a lot of no’s. But when I asked a man to answer some of my calls, things have changed.

Belkis says she kept persisting and persevering because women need to know what they are capable of.

She is very proud of who she is now and notes that “the experiences we go through change us”.

This year’s theme for International Women’s Day is #BreakTheBias, and Belkis has a message for Caribbean women.

Belkis urges women not to be afraid to speak up because “you may recognize that what was good for our grandmother, our mother or our aunts is not good enough for you”.

At work, know what you want and ask for it.

If it’s in a relationship and you’re afraid to speak or present yourself as you are or if there’s a space that doesn’t allow you to be yourself, she says that person needs to challenge that space .

Work continues for Belkis, she is currently working on books about sexual abuse and grooming in the Caribbean, which she hopes will not only be used for reading but can also be part of schools.

PlanSource is experiencing exponential growth in the partner market